Yes, I will go on tour next week, says AMLO

President Andrés Manuel López Obrador confirmed that next week it will carry out the tour to give the flag of the Maya train.

“Well look, I already made the decision to leave, because we need to restart our public life and go towards the new normal, with all the care.”

In his press conference, President López Obrador said that his opponents will criticize all his decisions and government actions.

“My adversaries do what I do, they will not like anything, this if I stay, why I am locked up, why I do not give a message to start the new stage of normality.”

He noted that yesterday the newspaper El País of Spain criticized him for having made the decision to go on a work tour. “Yes, I am going out, nothing else I will do starting on Monday, finishing this stage, with great care. Tomorrow I will make known the places I go to.”

The head of the Executive said that it is very important that he will give the start banners for the construction of the Maya Train, because there are many jobs, and we need to reactivate our economy.

“I already said it, if it is an expert, who is a researcher who has his income assured, we can remain inactive all the time, but there are many people who require the economy to start working, to get out of stagnation.”

Yesterday, the undersecretary of Prevention and Health Promotion, Hugo López-Gatell, said that the decision that the president resume his work tours not yet taken.

The undersecretary affirmed that President Andrés Manuel López Obrador listens to the doctors and there will be a reflection about it tomorrow.

These are the Spanish car factories and the models they produce 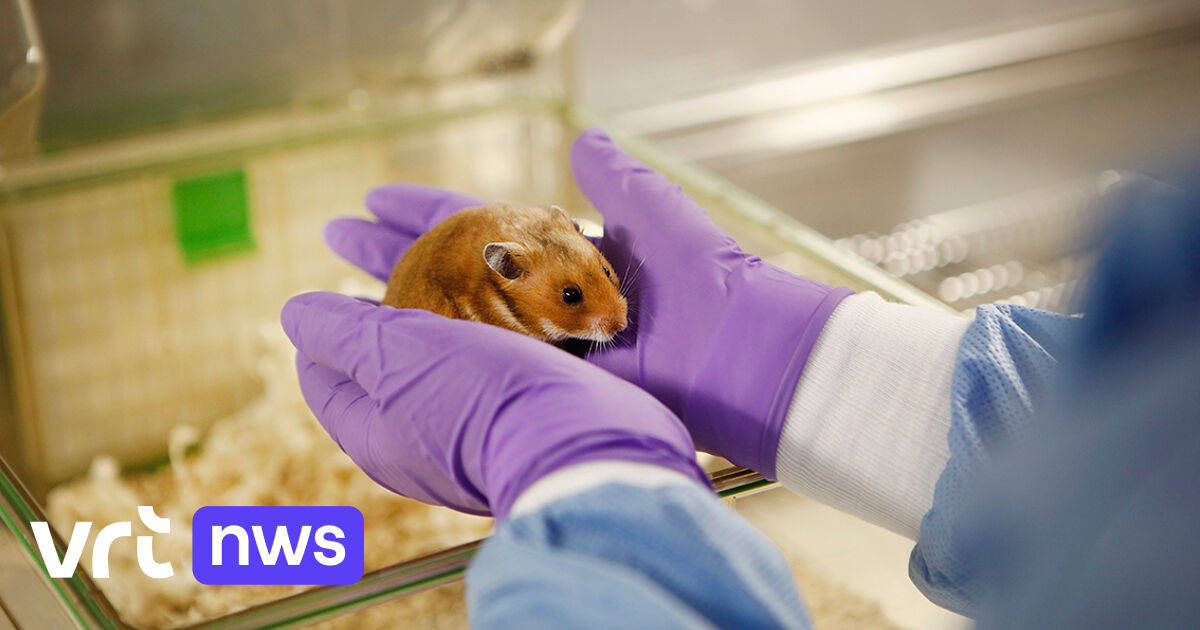 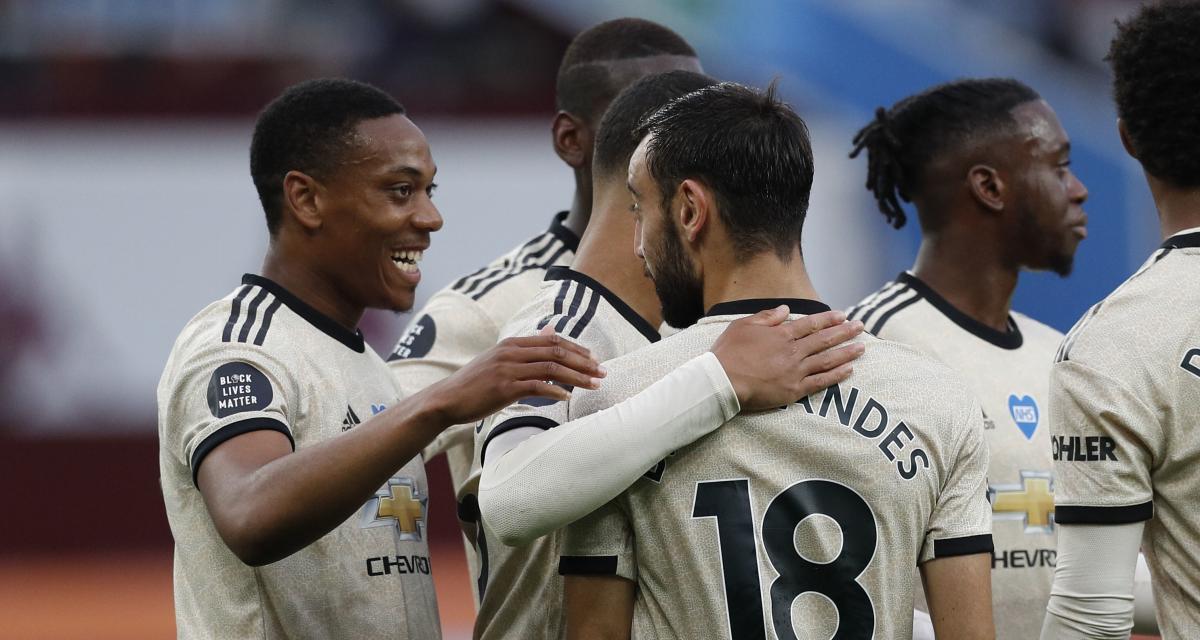 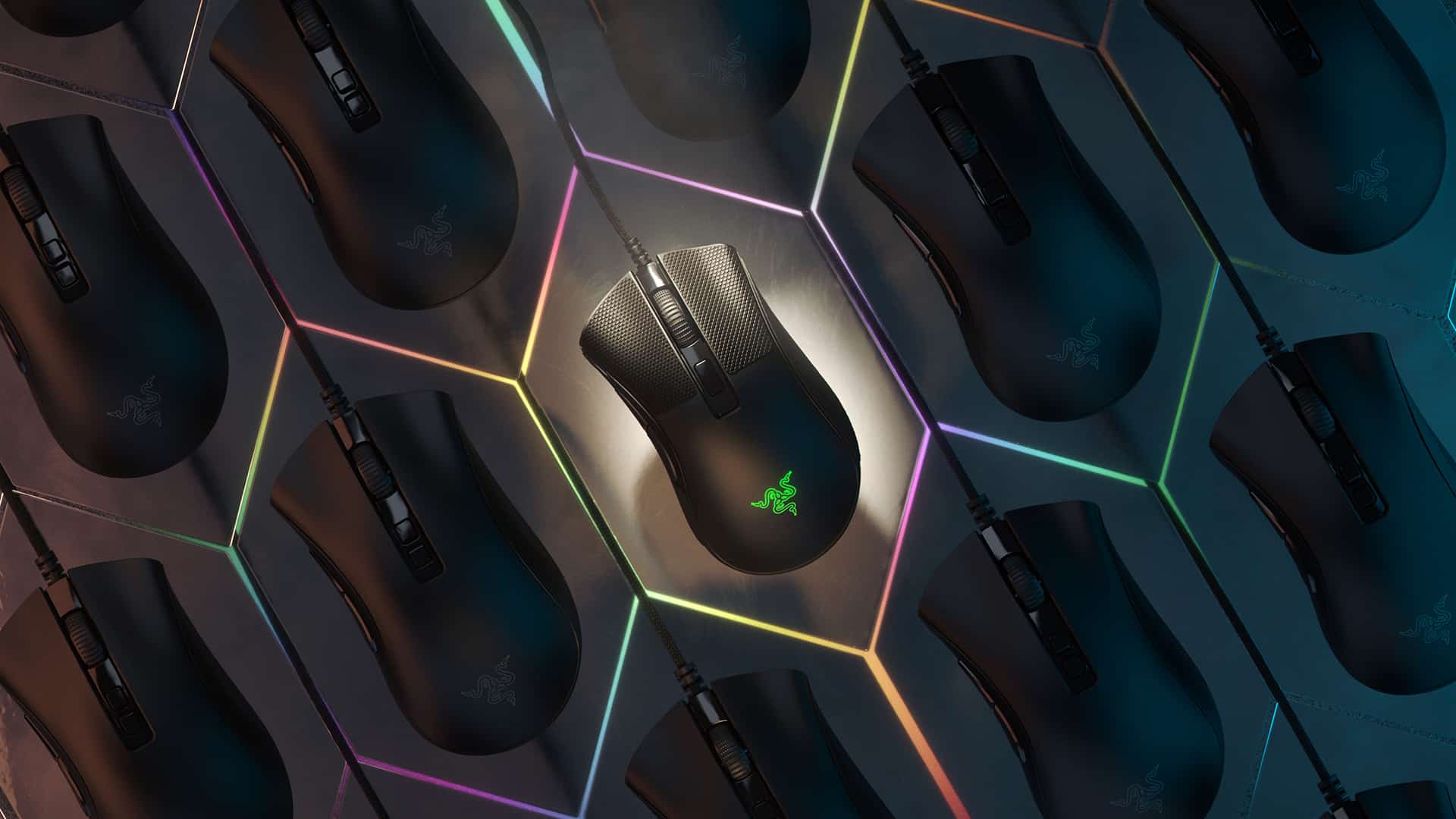 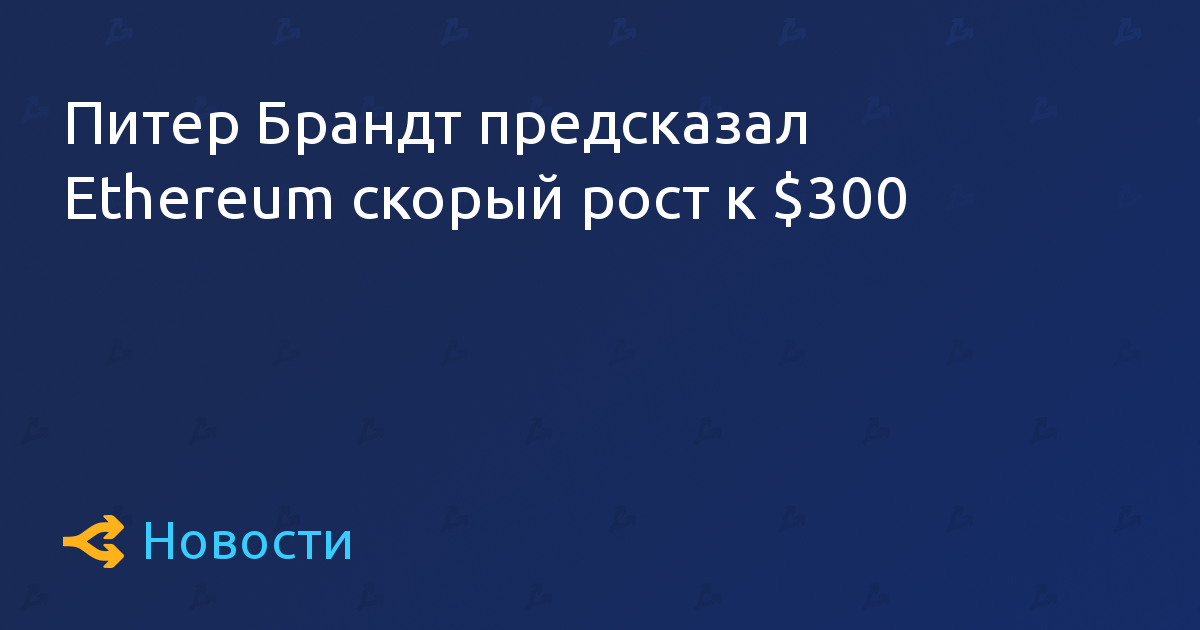