You are weak, Trump told the governors. And he ordered the mobilization of the army

– If mayors and governors can’t deal with the unrest, an army will be deployed, Trump threatened. The US chief has previously called on local government officials to take tougher action against the demonstrations, criticizing them for their weakness.

– A private autopsy by American black George Floyd, commissioned by a family dissatisfied with the judicial review, identified suffocation as a result of death by pressure on the back and neck. According to the AP agency, the family’s legal representative announced this on Monday. The result of the private autopsy differs significantly from the conclusions of the official examination, according to which a combination of police intervention, health problems and possible narcotics in the body led to the death.

– US President Donald Trump has ordered the mobilization of all available civilian and military forces in order to stop the week-long unrest. At the time of the president’s live television appearance, police used tear gas to disperse a demonstration in front of the White House. Members of federal police agencies were deployed in the US capital, world agencies reported today. 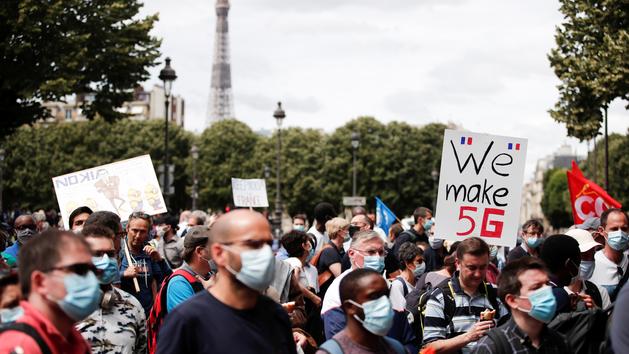 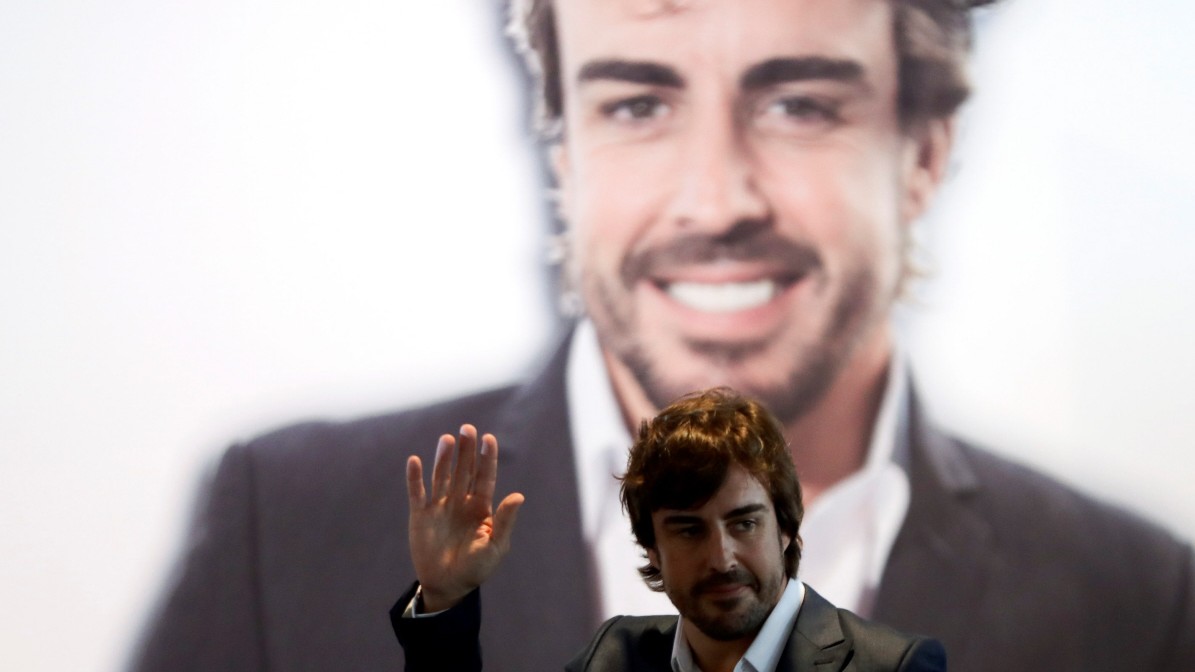 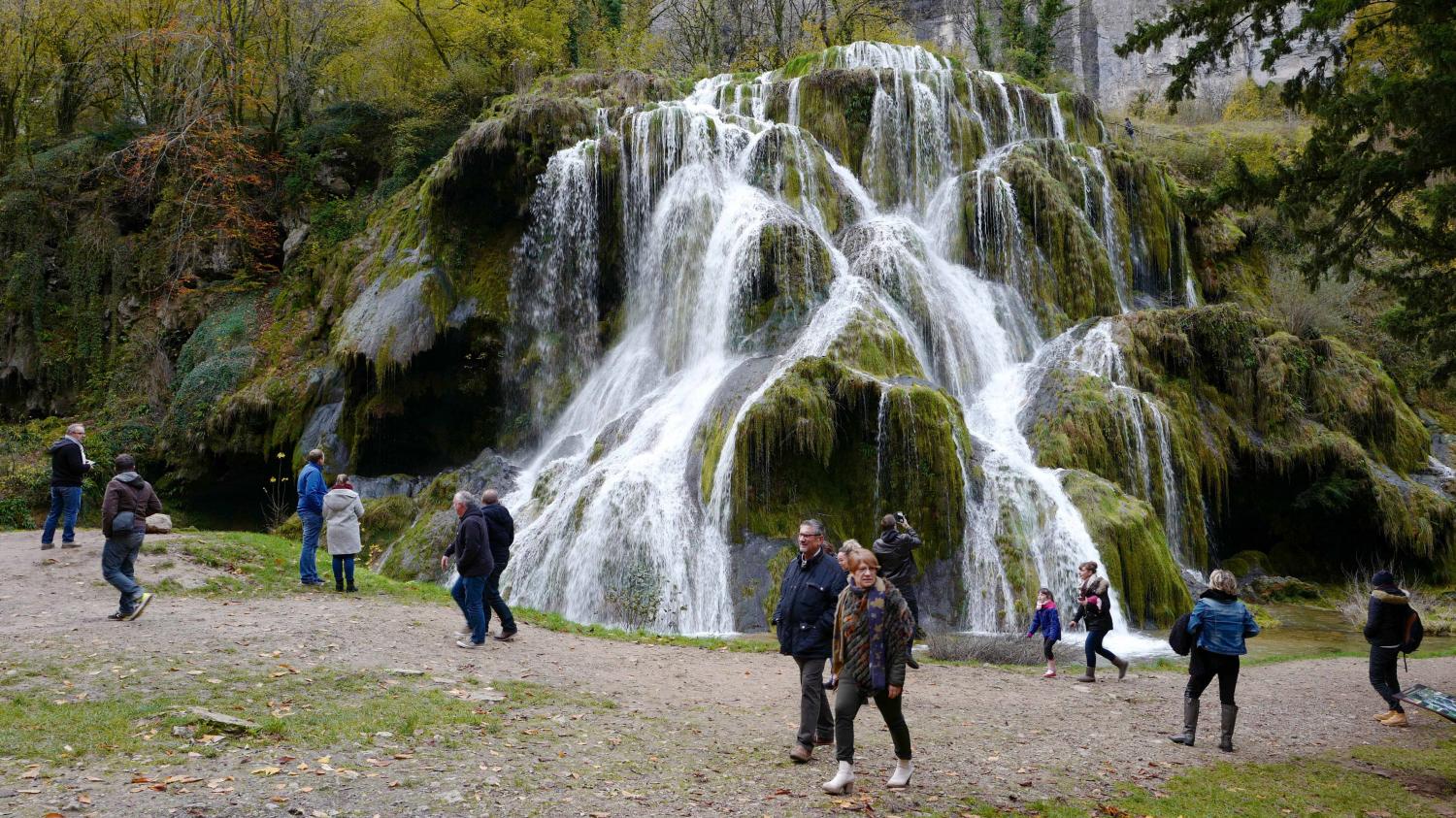