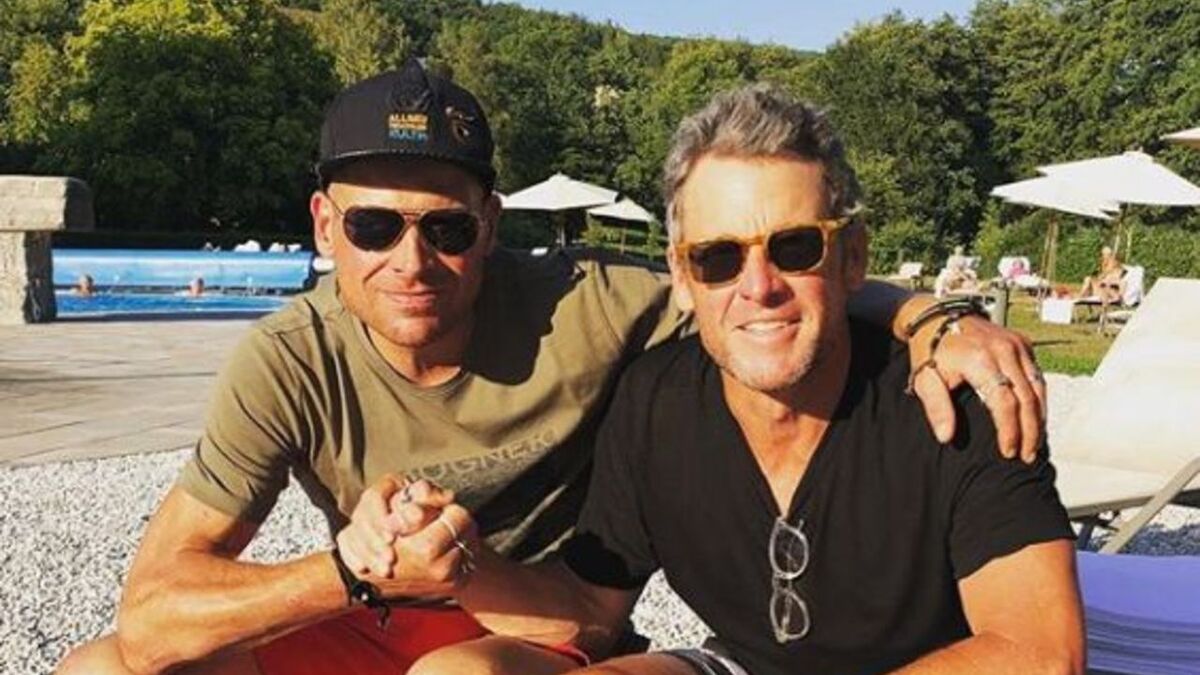 He remains to this day the only German rider to have won the Tour de France. It was almost a quarter of a century ago, in 1997. His duel at the time with Richard Virenque had broken records of intensity. Except that it was truncated: it was a year before the Festina affair, two years before the start of the reign of an American named Lance Armstrong. The two men – the German and the American – had the opportunity to engage in a duel which has now disappeared from the list in 2003 during the Centenary Tour.

Since his moments of glory, Jan Ullrich has gone through hell between depression, drugs and moments of madness. In 2018, in Mallorca, he broke into a neighbor’s house by causing a fight with him in his garden. On his return to Germany, he was arrested following the assault of an escort girl. He was immediately admitted to a psychiatric hospital, before undergoing therapy to treat his alcohol and drug problems.

“I was on the same path as Pantani”

Three years later, Ullrich found solace in an unexpected man: Lance Armstrong. The seven-time winner of the Tour, banned from the charts for doping, turned 50 a few days ago and the German wrote to him these words, reproduced by the German weekly Bild: “Your 50th birthday is the perfect opportunity to come back on the countless races we have competed together. Exciting times, thrilling successes and bitter defeats, ”wrote the winner in 1997, who is still on the Tour’s record.

Seems touched by these words, Armstrong invited his former rival to his personal podcast this weekend. « The Move ». The German renewed his curious attachment to him directly: “Three years ago, I had big problems. You came to see me. I was glad you came. I was on the same path as Marco Pantani, almost dead, ”says Ullrich. As a reminder, Marco Pantani, also depressed, died in still unclear circumstances in a hotel in Rimini in 2004. He was only 34 years old.

Aged 47, Jan Ullrich has also escaped the worst, never uttering the word “suicide”. In the podcast, the ex-leader of Deutsche Telekom again thanks Armstrong for pulling him out of the hole: “You and other friends brought me back to life,” he insists. Now I work out every day, drink water, quit alcohol and drugs three years ago. I have a very healthy life. My girlfriend makes me healthy meals. “At the end of the podcast, the American also goes there with his compliment:” When I see him here now and compare him to the man of three years ago: he is one of the most great returns to the world. “