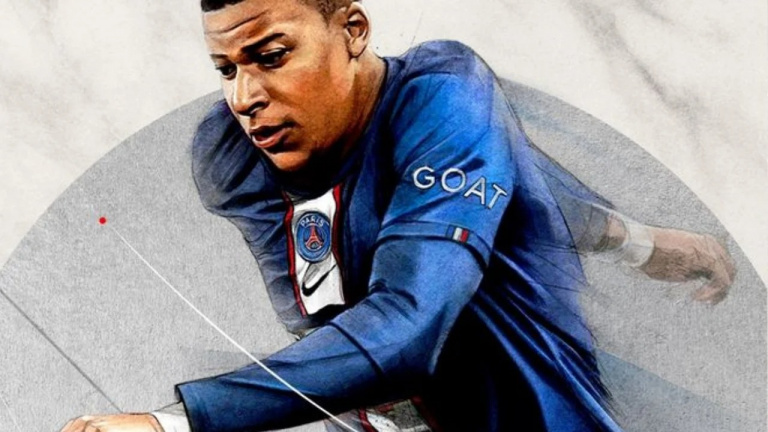 Game news You missed the deal of the century! FIFA 23 was less than a euro

Are you looking forward to FIFA 23, the next issue of Electronic Arts’ football game? If so, you will certainly be disappointed to have missed the deal of the century.

It was on July 20 that FIFA 23 kicks off with an impressive first trailer which presents a Kylian Mbappé in great shape, but also Sam Kerr, the star of women’s football; two recognized athletes who have the right to a nice highlight on the cover of the Ultimate Edition of the game. That’s good, since today, it is the latter that interests us.

Sold at €99.99 in our region, or at $99.99 in the United States, this edition promises players to leave with many advantages over the Standard version of the game, such as bonuses for the FUT mode, starting with a total of 4600 FIFA points to spend and additional cards. On top of that, players who opt for the Ultimate version of the title will also get 3 days of early access. Unfortunately, for EA, and fortunately for the players, this same edition was sold at a lower cost a few hours ago.

An offer that cannot be refused

Regularly, developers and other publishers, sometimes even manufacturers, make mistakes when they enter their games in a store. They can leak some important information such as release dates for example, or set up discounts without wanting to. Today, this is notably the case of Electronic Arts which, accidentally, realizes a price reduction of more than 99% on the Ultimate version of its next flagship title, FIFA 23. Indeed, For just a few hours, the football game expected for September 30, 2022 was selling for the equivalent of six cents in India on the Epic Games Store, instead of $99.99. In other words, some lucky people were able to take advantage of a nice reduction.

The highlight of all this is that Electronic Arts has sent an email to all users who have been able to take advantage of this “offer” to indicate that they will honor the price that was indicated. In other words, players won’t need to pay the difference to gain access to the game when it launches.

A few weeks ago, we had a pretty spectacular own goal when we inadvertently offered FIFA 23 pre-purchase on the Epic Games Store at the incorrect price. This was our mistake, and we wanted to let you know that we will honor all pre-purchases made at this price. Electronic Arts

The Platform is dreamed of in Charentais Amazon

Rofrane Bambara (Large families) separated from Nasser? “There is no turning back”