“You must dominate”, the disturbing order from Donald Trump to “weak” governors against the demonstrators

“You have to dominate, if you don’t dominate, you’re wasting your time. They’ll run at you.“It was with these words that Donald Trump addressed the governors of the American states on Monday, during a teleconference from which CBS News was able to obtain extracts. In a determined and aggressive tone, the American president affirmed that some governors were “weak“and”passed for idiots“.”Some of you have done a good job, but for many of you … this is not a good day for our country“, did he declare.

“You have to dominate”: President Trump told governors on a call Monday that they are “weak” on protesters, and pushed them to arrest more people and “put them in jail for 10 years.” These are excerpts from audio obtained by CBS News. https://t.co/r8pkyRYu1F pic.twitter.com/p4qThKAWeB

Donald Trump, absent from the media since Saturday, has already had the opportunity to discuss the protests that have strewn the country since the death of George Floyd, a 46-year-old black man, killed during an arrest by police in Minneapolis, Minnesota ). “When looting begins, the shooting begins“, wrote in particular the president in a tweet, reported as ‘offensive content’ by Twitter, a first.

In the viewfinder of the tenant of the White House, anti-fascist activists, ‘Antifa’ according to the American term. After declaring that he would place this “mobility” on the list of terrorist organizations, Donald Trump again raised them during his meeting with the governors. “Violence comes from the radical left, you know, everyone knowshe says. But they are also looters, and people who think they can get things for free from stores and run away with televisions.“

The president said it was necessary “harden“and take drastic action.”You have to stop them, he hammered. You have to arrest these people and sentence them to 10 years in prison. They are terrorists, they want to harm our country“, he repeated, again evoking the”Antifa“and the”radical left“.”They are anarchists, whether you like it or not.“

Moses, Jacqueline Galant’s son, is not going back to school on Tuesday like the other kindergarten students 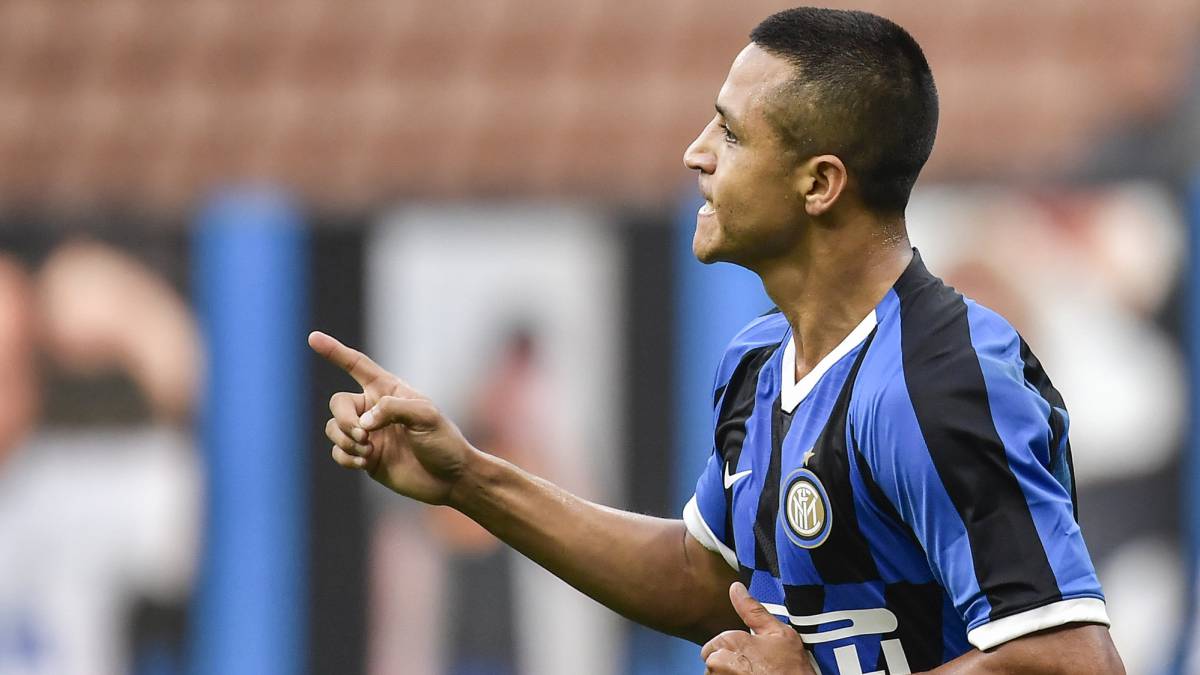 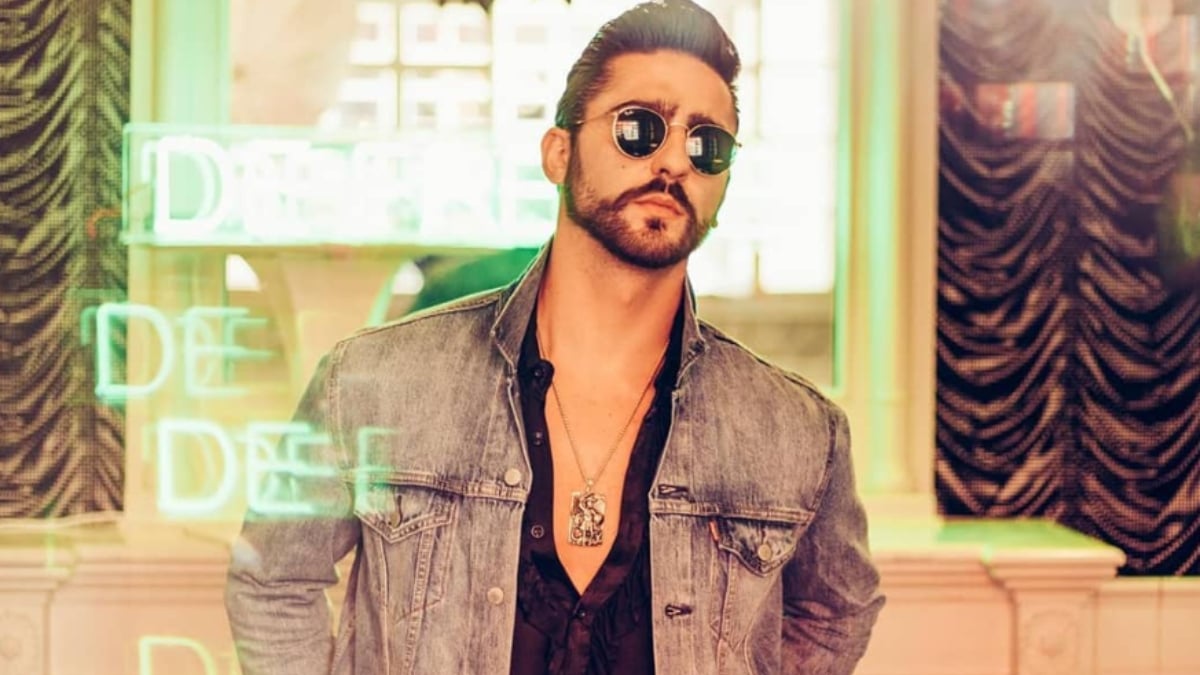