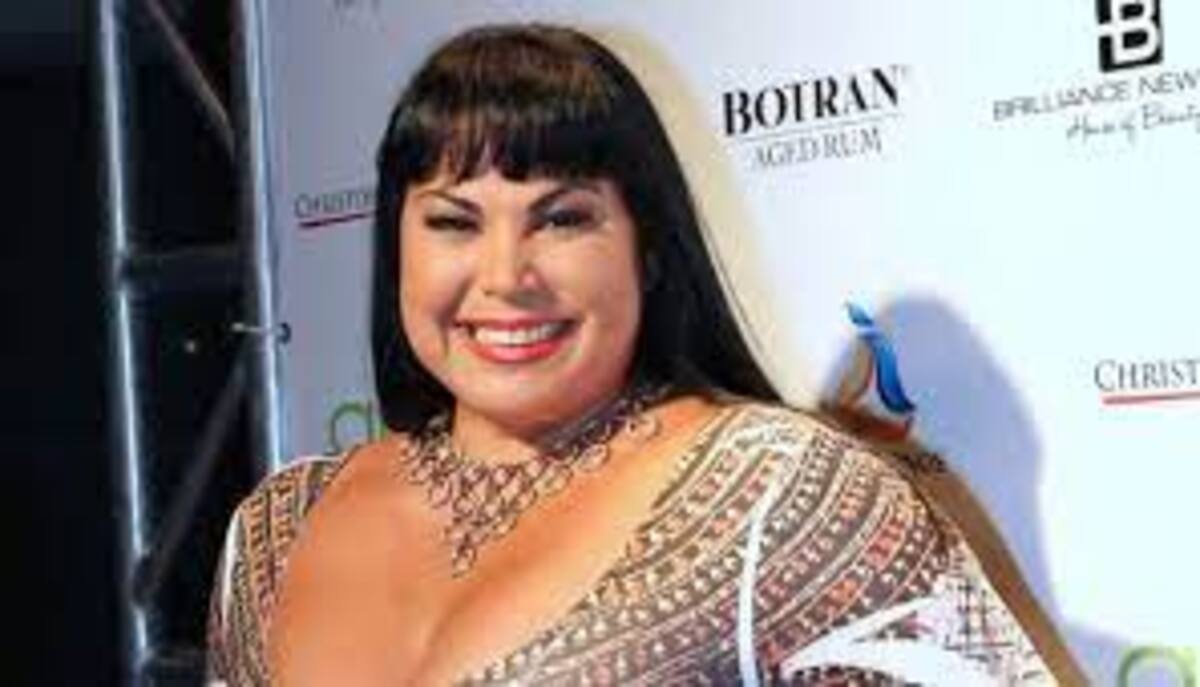 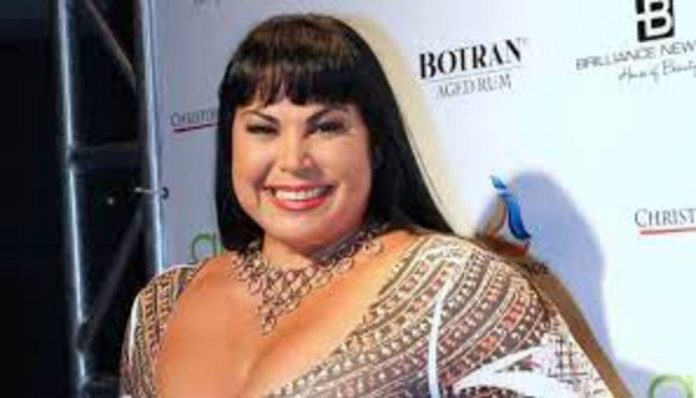 The conflict between the Morillos and José Luis Rodríguez “El Puma” seems to have no end. Recently one of his daughters, Liliana, published a video with a message in relation to her father: “What is sown is reaped,” read the description of the publication.

«Dear media, sorry, I have nothing to say regarding the Mexico case. The Puma. Lucia Mendez. Thank you, ”wrote the artist’s eldest daughter. The differences between the singer of “Hold on hands”And the daughters resulting from his first marriage with Lila Morillo from Zulia are old.

The Morillo sisters, Liliana and Lilibeth, have told the media that El Puma preferred the family he formed with Carolina Pérez, with whom he had his third daughter, Génesis Rodríguez, than Rodríguez Morillo.

Communication between the singer and his older daughters broke three decades ago due to problems between the new and old family of the interpreter. Although each one gives a different version, it was not clear what was the reason for Liliana Morillo’s video.

The video published by the singer’s eldest daughter is due to the impasse that his father starred in with the Mexican actress Lucía Méndez, who classified the singer as a liar for some statements in which he assured that his departure from the novel You or anyone (1985) it was because of her.

At that time, El Puma withdrew from the novel after having recorded 11 episodes. Faced with these revelations, Méndez denied the version to the Mexican media and asked the cantente that instead of wasting time with these assertions, he dedicated himself to working to recover his relationship with his two older daughters.