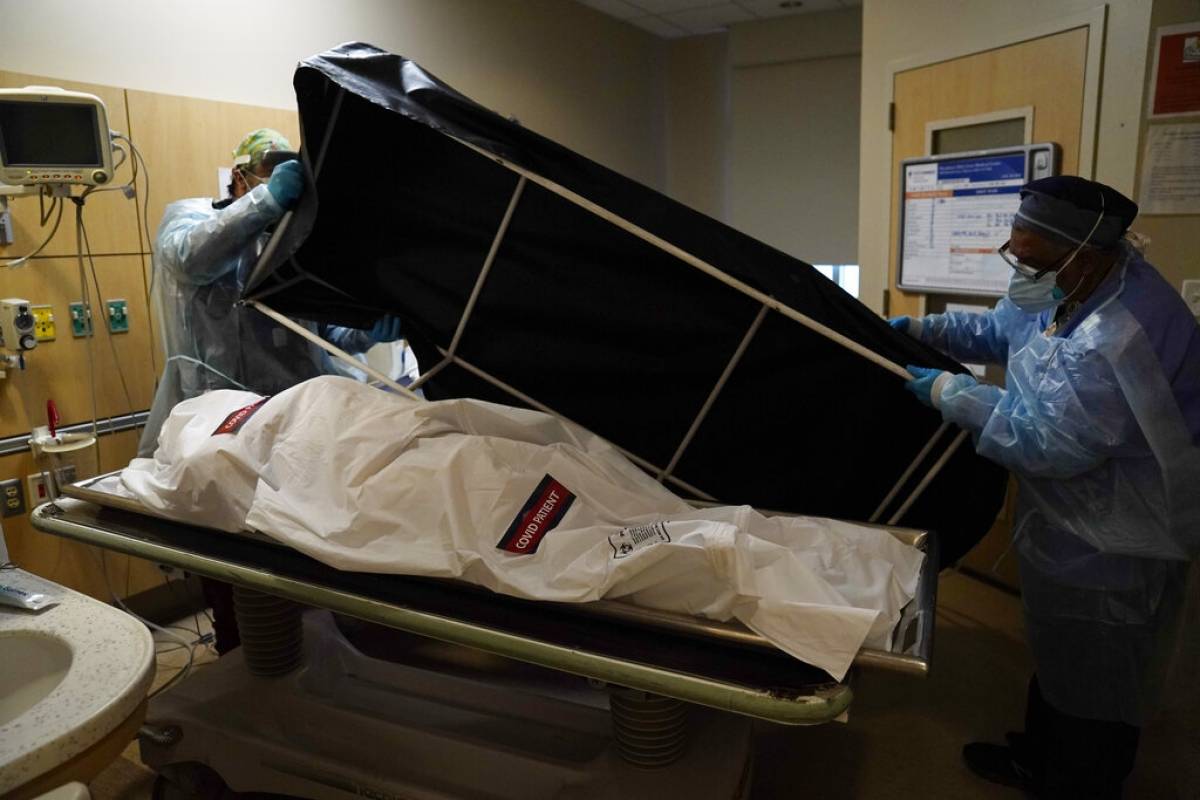 Deaths from the coronavirus, COVID-19, continue to rise amid a spike in cases from the delta variant of the virus.

In the latest report from the Department of Health, the agency reported 20 deceased people, with the Mayagüez regions and the metropolitan area being the most impacted and young people as well as older adults.

Among the deceased are a man and a woman aged 26 and 31 respectively, being the youngest on the list, followed by someone aged 41 and 54, all from the Mayagüez region. In addition, in the same area other deaths of people were identified, two with 93 years, 66, 73, 79 and 87.