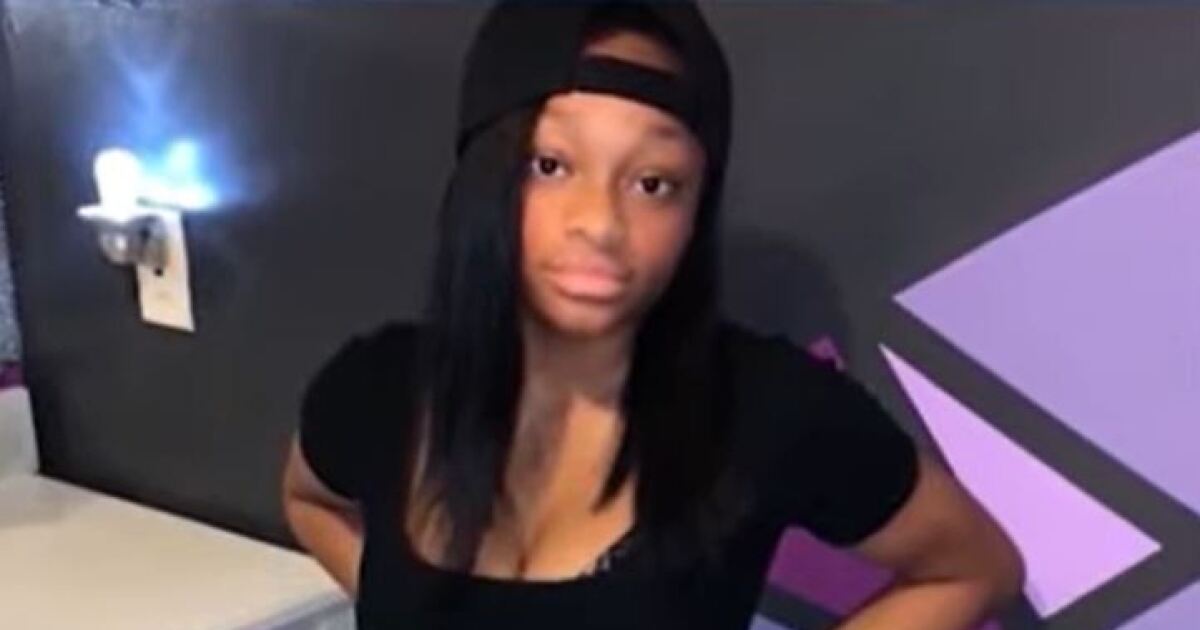 The dance that young American Kalecia Williams did for TikTok was interrupted when an intruder came to her room. Although the person is not observed, the sudden change of the dancer was seen.

The story turns macabre minutes later, when she was found dead after being shot.

According to the authorities, the main suspect in the homicide is a 16-year-old teenager, Kalecia’s partner, who is in custody. He apparently attacked her after having a “verbal dispute,” spokesman Anthony Grant told local media.

The minor is prosecuted for homicide, aggravated assault, reckless negligence and possession of a weapon.

Although the events occurred on December 26, 2020, Fox5 recently published the video of the dance of Kalecia Williams, also 16, and that would be the last record of the young woman alive.

The investigation is progressing to determine if the minor was the culprit and, if so, the reasons that would have led him to commit the crime.