KONAMI announced that its work “Yu-Gi-Oh MASTER DUEL” has ushered in a new wave of updates including “Team Battle” team battles.

In Team Battle, duelists will be able to test their skills in 3 v 3 or 5 v 5 duels. Each duelist will face off against the duelists of the opposing team, and the team with the most victories will win the final battle. victory. 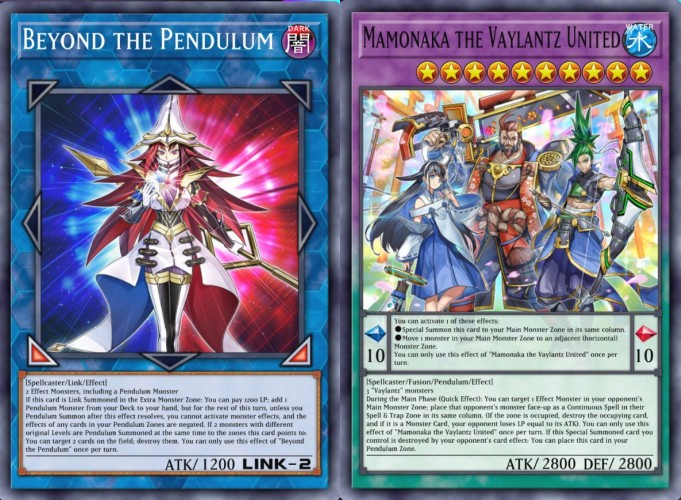 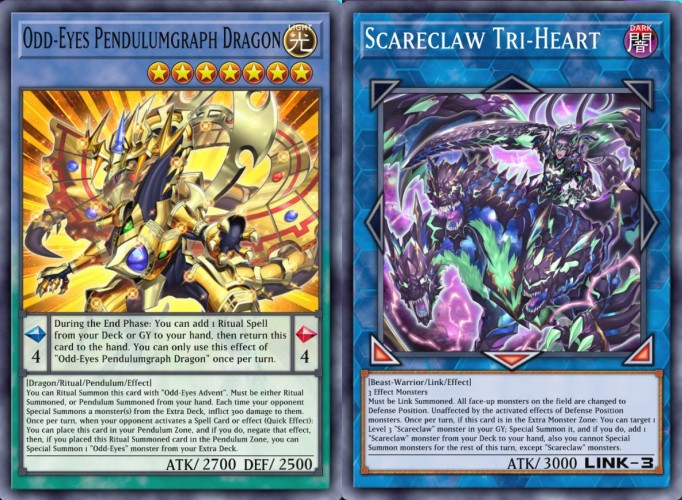 “Yu-Gi-Oh MASTER DUEL” presents gorgeous duel screens in 4K resolution, and there are more than 10,000 cards to collect, as well as substantial single-player SOLO mode, online duels, events, and many other game contents, which have been achieved so far. Over 40 million downloads worldwide, corresponding to PlayStation 5, PlayStation 4, Xbox Series X/S, Xbox One, PC Steam, Nintendo Switch, iOS and Android and other cross-platform free-to-play and battle.

CZ calls on everyone to comply! Binance Releases “Six Major Promises of Centralized Exchanges”: Hope to Reshape the Image of the Blockchain Industry |