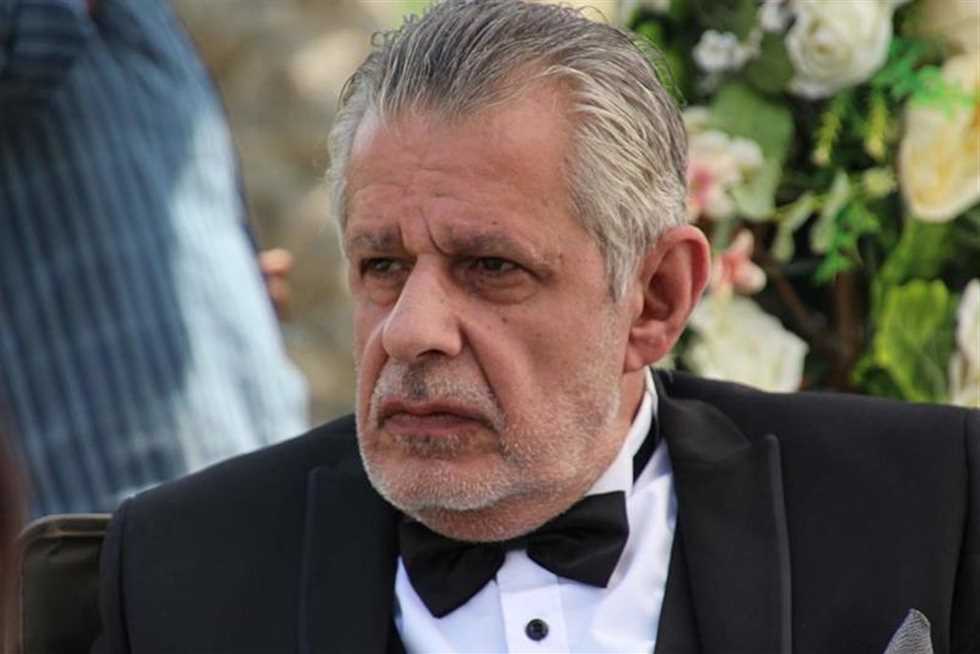 The artist, Zaki Fateen Abdel Wahab, revealed, a short while ago, that he had a brain tumor, indicating that he is in the fourth stage of the disease.

And “Fateen” revealed on his Facebook page, saying: “Dear friends, I did the required tests and x-rays, and unfortunately discovered that I have a fourth-degree brain tumor, I am sorry that I did not hear from phones, I pray for recovery.”

It is reported that the artist Zaki Fateen Abdel Wahab had cancer before, and was treated and cured.

The last work of the artist Zaki Fateen was his participation in the “Covid-25” series, starring the artist Youssef El Sharif, Ahmed Salah Hosni, Aiten Amer, Edward, Enas Kamel, Randa El Behairy, Mido Adel, Amir Salah El Din, Mirna Nour El Din, Diana Hisham, Islam Jamal, Zaki Fateen, Imad Rashad and other stars, directed by Ahmed Nader Jalal. Which simulates the development of an epidemic through a fictional story and social drama, and that the series combines influential drama, action scenes, suspense and horror, and the series was shown in the second half of the last Ramadan marathon.