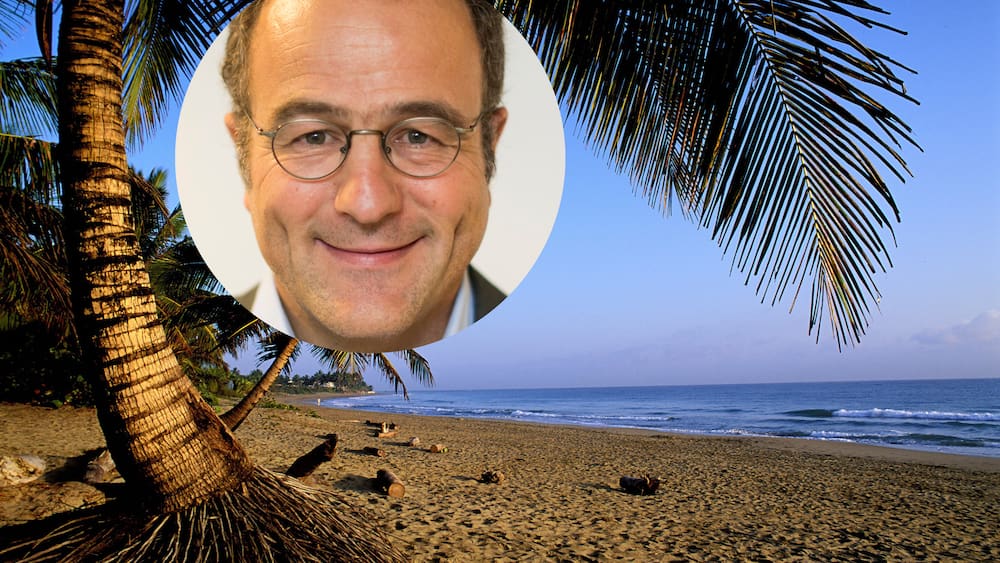 During a hike in the Dominican Republic, Zurich SP Cantonal Councilor Thomas Marthaler (61) got so lost that he was missing for a day and a half.

Marthaler actually wanted to climb Isabel de Torres. An aerial cableway leads to the latter, but the justice of the peace decided to take the hiking trail. The summit is not particularly high at 793 meters. From below it looks “like the Üetliberg”, Marthaler told the «New Zurich Newspaper.»

Hallucinations and dew from banana leaves

On the way, however, Marthaler lost his way and soon got stuck in steep terrain. True, Marthaler managed to inform his brother, who lived in Puerto Plata. However, nothing happened – although the cantonal council had announced its location directly under the cable car.

An uncomfortable night followed, which Marthaler spent covered with banana leaves. He was repeatedly disturbed by animals in the forest, and it was also damp and cold.

The lost wanderer found no food. Instead, he sipped dew from banana leaves. In addition, he had hallucinations and thought he heard people talking.

The next day, the man from Zurich apparently didn’t manage to attract the attention of tourists on the cable car. “On the seat of my pants and holding me according to the three-point rule” he finally slipped down the site and found a motorcyclist who took him with him.

Arriving at the brother’s house, not only the paramedics were waiting, but also the local press: the newspaper “Digital Silver Port” shows images of an exhausted-looking Marthaler.

Marthaler is now safely back in Zurich. Incidentally, he still visited Isabel de Torres. However, he took the cable car the second time. (gbl)