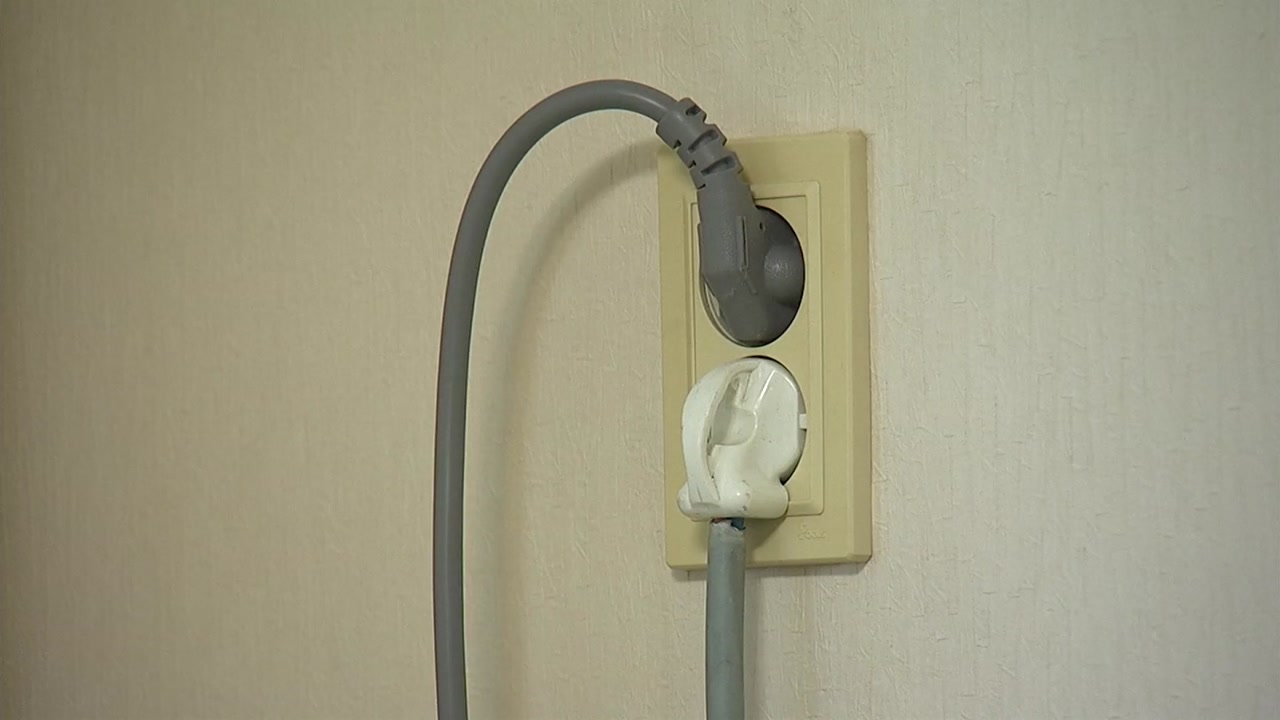 Electricity rates, which were frozen in the second and third quarters in a row, are expected to rise after Chuseok.

As fuel prices rise and public energy companies such as KEPCO are expected to record losses of more than 4 trillion won this year, the possibility of a raise is gaining weight.

Reporter Lee Ji-eun on the sidewalk.

The government and KEPCO plan to announce the electricity rates for the fourth quarter after the Chuseok holiday.

According to the fuel cost index system, the electricity rate for the fourth quarter is determined based on the fuel cost from June to August.

However, with the price of power generation fuel soaring, it seems unlikely that the increase will be delayed further.

Above all, it is a great burden that public energy companies such as KEPCO, which were in the black last year, will record a deficit of 4 trillion won this year.

However, with the consumer price inflation rate of 2% for the fifth straight month, a tug-of-war is expected between the Ministry of Finance, which focuses on price management, and the Ministry of Industry, which wants to adjust.

There is also a forecast that rate hikes will be modest in the face of the presidential election.

Earlier, Minister of Trade, Industry and Energy Moon Seung-wook drew a line that there was no political intention in relation to electricity rates.

City gas rates, which have been frozen for 15 months since July last year, are also expected to rise along with electricity rates due to cost increases.

This is YTN Lee Ji-eun.