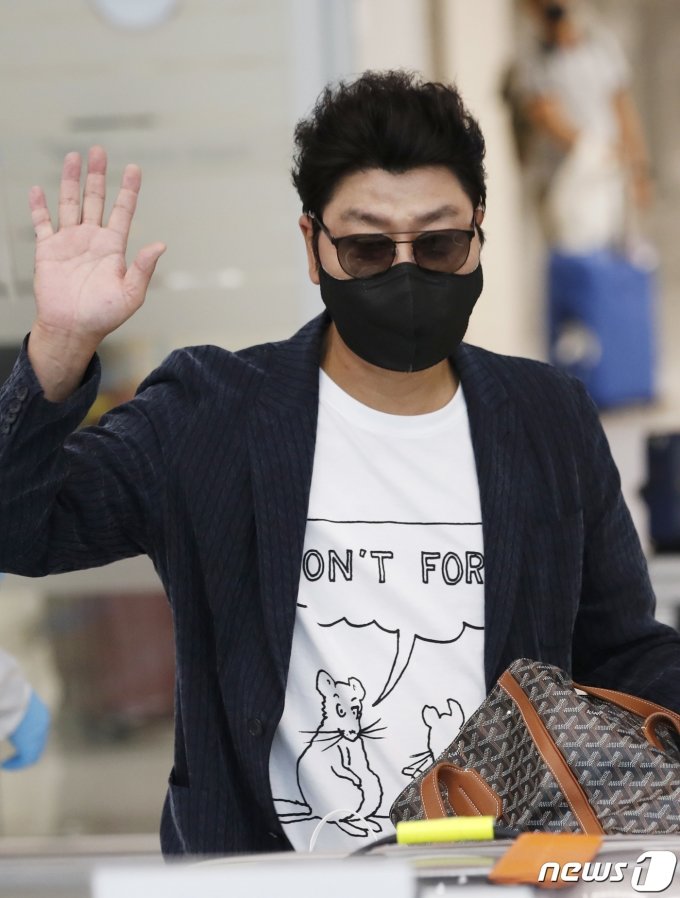 (Incheon Airport = News 1) Reporter Hye-seong Park = Actor Kang-ho Song arrived at Incheon International Airport through Terminal 2 on the afternoon of the 20th after finishing the schedule for the 74th Cannes International Film Festival.

Kang-ho Song left the arrivals hall and shared his feelings about attending the Cannes Film Festival. “Honestly, it was very difficult because there were so many (film festival) schedules, but nevertheless, I had an unforgettable experience for the rest of my life,” he said of the Cannes Film Festival, which he attended as a jury member.

Previously, Song Kang-ho was selected as one of the nine judges at this year’s Cannes Film Festival. After director Shin Sang-ok in 1994, Lee Chang-dong in 2009, Jeon Do-yeon in 2014, and Park Chan-wook in 2017, he became the fifth Korean filmmaker to act as a jury member of the Cannes Film Festival.

Meanwhile, the Cannes Film Festival was not held last year due to the aftermath of the novel coronavirus infection (COVID-19), and it was replaced by the announcement of an official invitation.

The 74th Cannes Film Festival, which will be held again this year after more than two years, started with the opening ceremony on the 6th (7th Korean time) and was held for 12 days until this day. Korean films were not invited to major competitions, but director Han Jae-rim’s film ‘Emergency Declaration’ (director Han Jae-rim) was invited to the non-competition category, and director Hong Sang-soo’s ‘In Front of Your Face’ was invited to the newly established Cannes premiere section this year. In addition, ‘Cicada’, directed by Daewon Yoon (Korea National University of Arts), was invited to La Sélection de la Cinéfondation and won the 2nd prize.

Actor Song Kang-ho is entering Korea through Incheon International Airport’s Terminal 2 in Jung-gu, Incheon on the afternoon of the 20th after finishing the schedule for the ’74th Cannes Film Festival’. 2021.7.20/News 1 © News1 Reporter Hyunjin Kwon