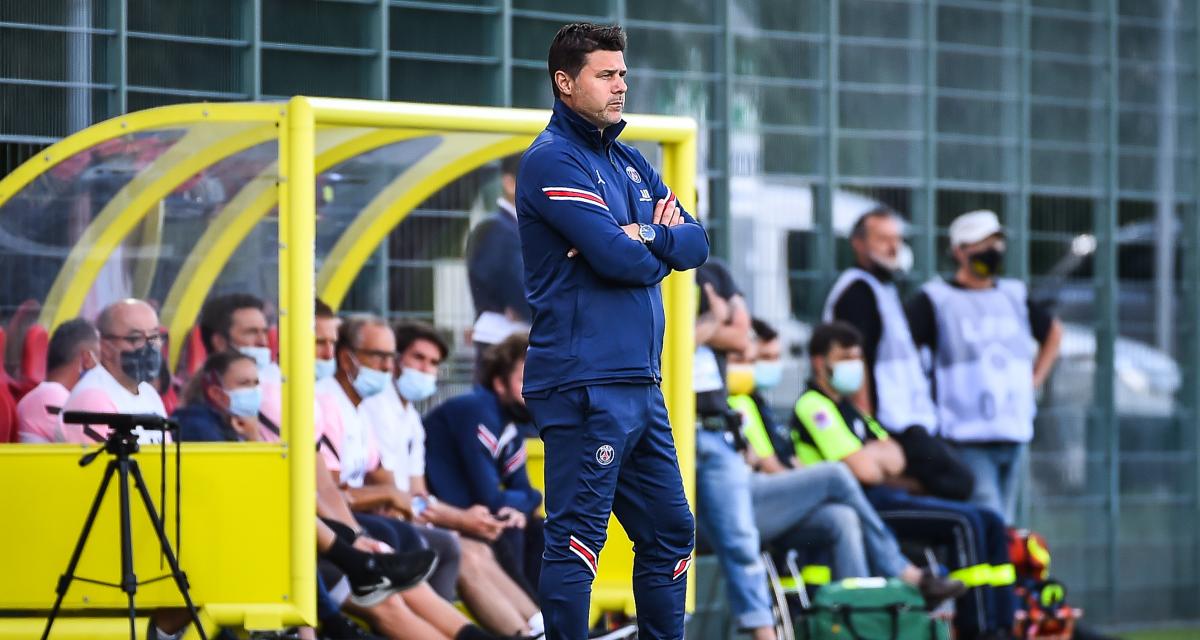 Zapping Our Mondial FC Barcelona: the figures for the 2020-2021 season of Antoine Griezmann

Five days before the Champions Trophy, PSG wants to gain confidence. It is for the moment missed against Sevilla FC, that the Parisians face on the side of Almancil in Portugal. At the break, it is the Spaniards who lead the score (1-0).

However, Paris, especially thanks to Achraf Hakimi was dangerous (13th, 15th). The Moroccan could even have opened the scoring on his second opportunity but Bono intervened. Julian Draxler (32nd) could also have given the advantage to his teammates but his shot went over the Sevillian goals.

By dint of ineffectiveness, the vice-champion of France was finally going to be surprised while Youssef En-Nesyri obtained a penalty, mowed down by Keylor Navas in the box (37th). A shot on goal that Ivan Rakitic (40th) would register without any worries, taking the Costa Rican against foot. Mauricio Pochettino’s men will have to be more realistic if they are to turn the tide and not lose their first (and last) game of the offseason.

Despite some interesting situations and Achraf Hakimi in legs, Paris Saint-Germain were led at the break by Sevilla FC who opened the scoring thanks to a penalty from their Croatian midfielder, Ivan Rakitic.