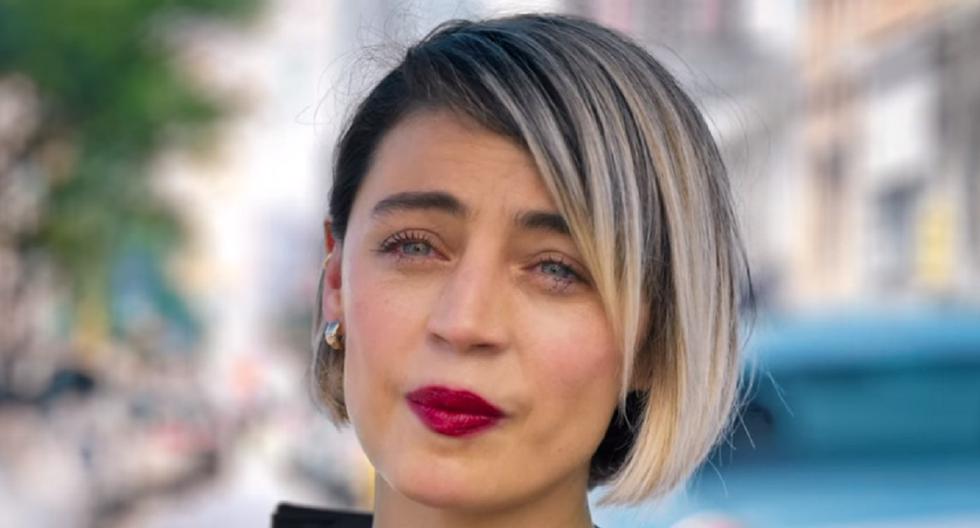 BEWARE, SPOILER ALERT. After Plutarco’s surprise, things seem to get better for him and Constanza in the second season of “100 days to fall in love”, Mexican Netflix series, however, everything is ruined when Iván’s wife appears, accusing her of wanting to rob her husband.

MORE INFORMATION: When will “100 days to fall in love 2” be released in the United States?

Meanwhile, Remedios desperately looks for Carlos to try to get his money back, besides, things aren’t going well for her on a sentimental level either, since Dulce moves into Emiliano’s apartment. After losing the contract in Miami, Max and his group sing in the streets to collect money, thus they meet important artists who record them.

Despite the efforts of Plutarco and Constanza, unforeseen events always arise that separate them, the same happens with Remedios and Emiliano. They even date other people, but near the end of the new installment of “100 days to fall in love”Both couples fix things.

After hearing Pablo tell Fernando about the plans he has with Remedios, Emiliano decides that he does not want to lose the love of his life and asks her to marry him. She accepts and together with her friends Connie and Jimena they begin to organize a wedding in 24 hours so that the couple can move to New York the next day.

See Also:  The snake: explanation of the end of the Netflix series | What happened and what does it mean | The Serpent Ending Explained | Series | Video | nnda nnlt | FAME

Shortly before the ceremony, Emiliano begins to doubt what he is about to give, however, Plutarco convinces him that it is the best thing that could happen in life, he even assures him that he would marry Connie a thousand times if necessary.

Meanwhile, the 100 days of the agreement that Plutarco and Connie signed are fulfilled, although they do not speak about it, the lawyer writes him a letter expressing her feelings and assuring that she is willing to continue with the marriage. The problem arises when her husband cannot find the note in time.

Finally, Remedios and Emiliano get married and move to New York; Connie and Plutarco divide the office, but cancel the divorce proceedings; Max achieves his dream and together with the Bad Hombres they open a concert; Ramiro goes back to school; Jimena opens her own women-only law firm.

Also, Jimena and Ramiro got married and are expecting a baby; while Remedios and Emiliano had a daughter, whom they named Constanza.

Although neither Telemundo ni Netflix has made any announcement about the future of the Mexican series, apparently in the last chapter, most likely it will not get more chapters. But for now we just have to wait.

The second season of “100 days to fall in love”Ends with Connie and Remedios taking a road trip like old times. The new delivery leaves nothing pending, in addition, the word end appears.