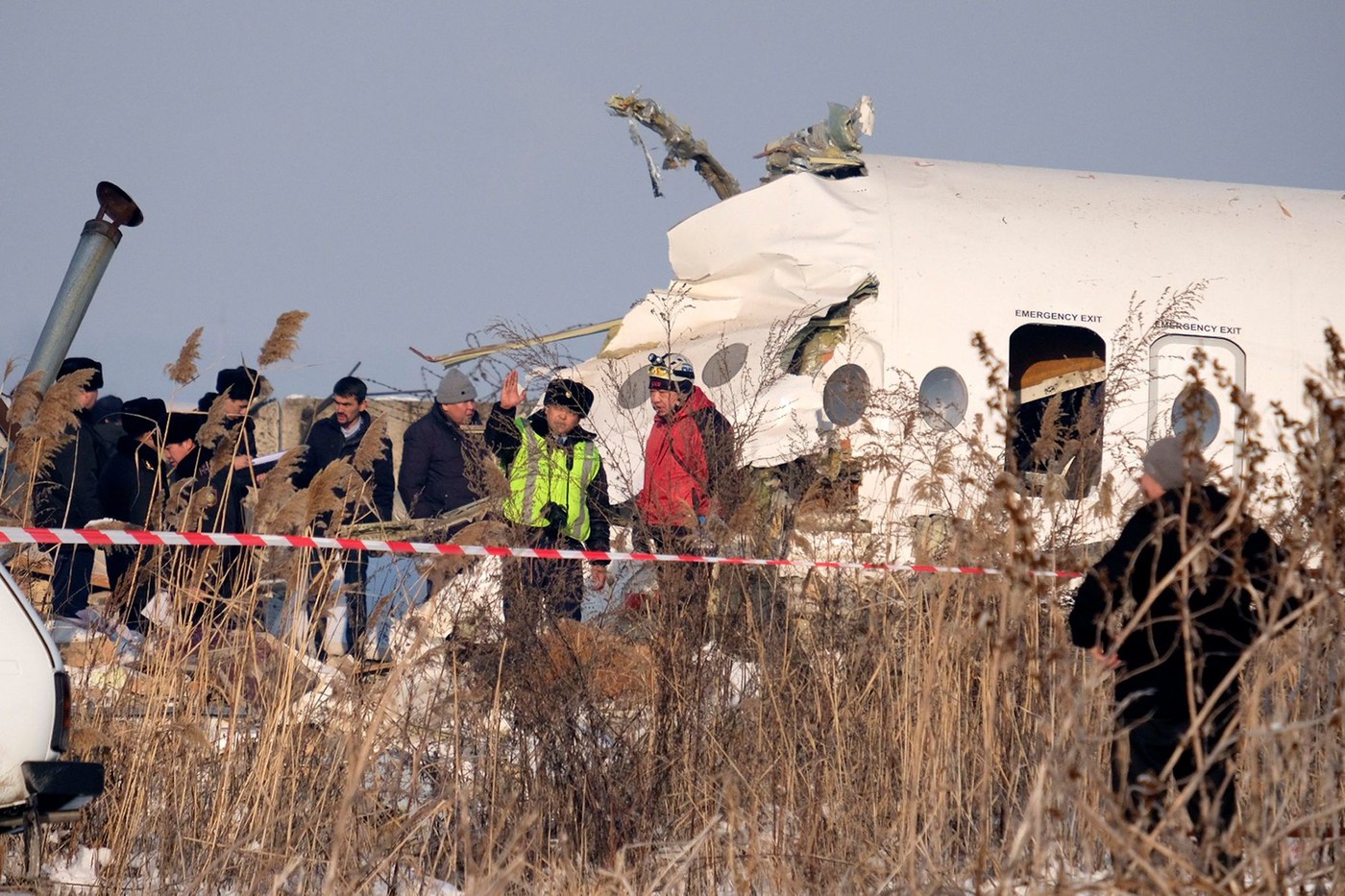 An airliner with 100 people on board crashed shortly after takeoff Friday morning December 27 from Almaty, Kazakhstan, leaving at least 12 people dead, authorities in the Central Asian country said. A previous assessment reported 15 victims. 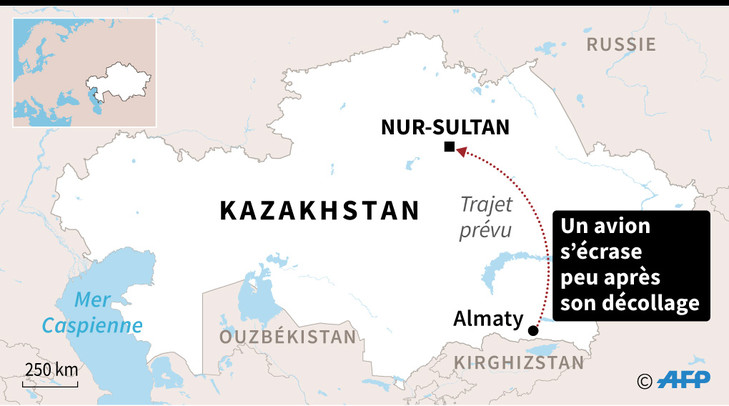 According to Tleoukhan Abildaïev, head of the public health department of Almaty, the most populous city in the country, 66 people were injured, 50 of whom were hospitalized, eight died in the crash, two during treatment after their transfer to the Almaty airport, and two died in hospital.

Almaty Airport has posted the names of around 60 survivors on its Facebook page and says it continues to operate normally.

An investigation into “breaches of the safety and operating rules of an air transport system” has also been opened, the interior ministry said. And in a condolence message on Twitter, President Kassym-Jomart Tokayev also assured that “Those responsible will be punished severely in accordance with the law”.

Images and a video released by the authorities show the device broken at least in two, the nose and a dozen visible portholes are embedded in a house, largely destroyed, with debris strewn on the ground. According to state television Khabar 24, there was no one at the time of the accident in the house on which the plane crashed. The two parts of the aircraft, visible in the images, do not seem to have caught fire.

See Also:  An older woman died after being brutally attacked by her dogs in Durango

The government of the former Soviet republic of Central Asia has clarified that the plane of the company Bek Air had lost “Take off altitude and hit a concrete wall. He hit a two-story structure ”.

A crowd of rescuers, including several fire trucks and ambulances, as well as police are deployed in large numbers in the snow around the damaged parts of the fuselage, near the inhabited area.

Bek Air describes itself on its website as the first low-cost airline in Kazakhstan. According to the industry ministry, it operates nine aircraft of the Fokker-100 type, a medium-haul model built by the Dutch aircraft manufacturer Fokker.

The Kazakh government has ordered all such devices and the company’s operations to be grounded during the investigation.

In March 2016, a Bek Air Fokker-100 with 116 passengers on board had to make an emergency landing at Nur-Sultan International Airport due to a landing gear problem. No one was injured.