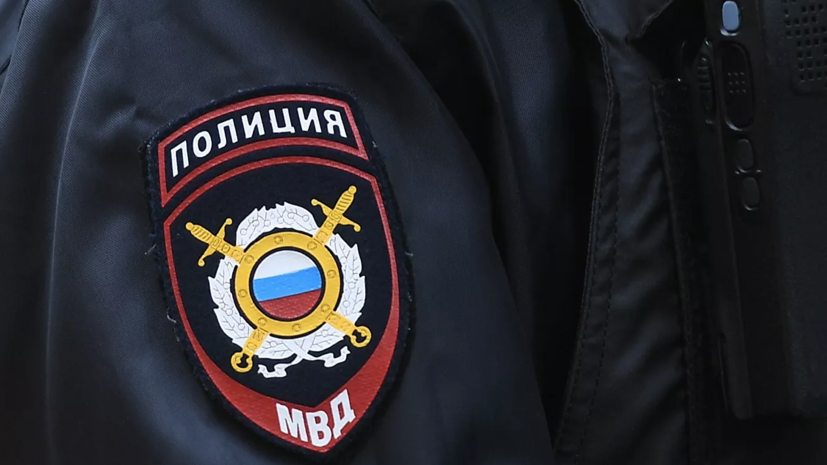 14 supporters of the extremist movement AUE * were detained in the Novosibirsk region. This was stated by Kirill Travin, Deputy Head of the Main Directorate of the Ministry of Internal Affairs of Russia for the region, during a meeting in the regional government.

“On October 5, measures were taken to detain 14 citizens aged 15 to 20, adherents of the criminal subculture of AUE, adhering to nationalist views,” Interfax quoted him as saying.

The representative of the Ministry of Internal Affairs added that the detainees are suspected of beating representatives of youth subcultures on Mikhailovskaya embankment. Baseball bats, hunting knives and stickers with Nazi paraphernalia were seized from them.

Three of the detainees were placed in custody and under house arrest.

In August the FSIN told about the AUE movement cells identified in two pre-trial detention centers in Moscow.

* The International Public Movement “Prisoner Criminal Unity” (AUE) has been recognized as extremist and banned on the territory of Russia by the decision of the Supreme Court of the Russian Federation dated 17.08.2020.

Error in the text? Select it and press “Ctrl + Enter”