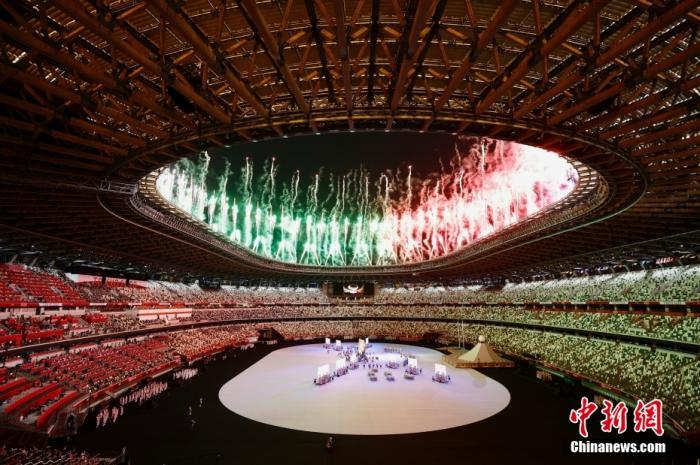 China News Service, July 27. According to Kyodo News on the 27th, Professor Mori Tatsuya of Waseda University in Japan announced on the 26th that 1753 domain names similar to the official websites of the Tokyo Olympic and Paralympic Games have appeared. 148 malicious websites that may be used for the purpose of stealing personal information.

According to reports, it has been discovered that IDs and passwords of Tokyo Olympic ticket buyers and volunteers have been leaked on the Internet. Some people believe that the reason is not the cyber attack against the Olympic Organizing Committee, but the theft of information through such false websites. The Olympic Organizing Committee has called for greater vigilance.

According to the co-study graduate student Ryo Kawaoka, the number of domain names containing multiple words such as “tokyo”, “2020”, and “olympic” obtained as of the 23rd of the opening ceremony was investigated and may be mistaken for the official website. Of the 1,753 domain names, it is possible that more than half are to increase advertising costs by increasing the number of visitors, but 148 domain names are likely to be fake websites that will be infected with computer viruses or stolen personal information after browsing.

In the survey conducted in May 2019, there were 956 similar domain names, of which 22 were fake websites. It is said that similar domain names containing words such as “ticket” have increased significantly this year. Mori Tatsuya pointed out: “Fake websites are mostly deleted in a short period of time due to reports from security-related persons, but the number of new fake websites continues to increase.”

According to information security company Cybereason, it has been confirmed that there are websites that steal personal information by pretending to be websites that resell tickets and post videos. The Olympic Organizing Committee said: “The increase of malicious and fake websites is expected. I hope you will carefully confirm whether it is an official website.”