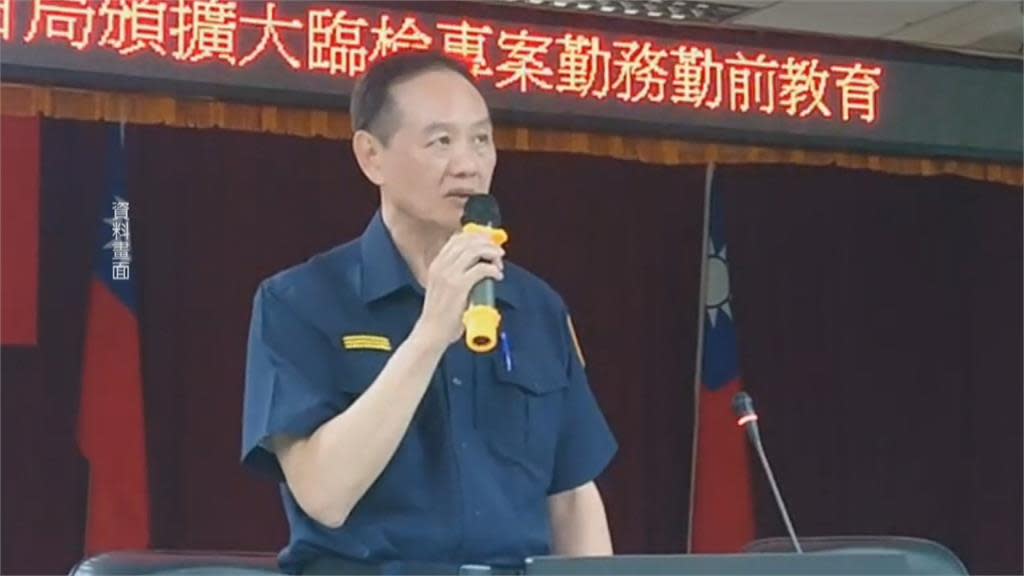 Yesterday (October 20) at around 9pm, a Rolls-Royce worth about 20 million passed through the intersection of Linsen North Road and Minsheng East Road in Taipei City and hit a locomotive that was suspected of turning left in violation of regulations. The motorcycle caught fire instantly. After the knight was sent to the hospital, his coma index was only 3. After first aid, the current signs of life are stable. The knight who was hit turned out to be the son of Zhou Youwei, a member of the police station.

The motorcycle was riding on the road. In the next second, debris flew all over the sky. The motorcycle slid for several meters and burst into flames, turning into a big fireball. The rider sprayed and fell to the side. The white Rolls-Royce drove and quickly got off the car. care.

The front of the Rolls-Royce car was sunken, the sheet metal was damaged, the goddess logo collapsed, and the windshield was like a spider web, while the burning locomotive only had the license plate and skeleton. The original appearance was not visible, and large burn marks were left on the ground. This accident happened at around 9pm on October 20 at the intersection of Minsheng East Road and Linsen North Road in Taipei. A motorcycle rider surnamed Zhou turned left and was hit by a Rolls Royce going straight ahead. The whole motorcycle caught fire and the rider was sent in a coma. medical.

Witnesses said, “Fire trucks have come, and ambulances have come.” “The knight has been sent to the hospital, and the ambulance has gone.”

In addition to waiting to be turned on the ground at the crossroads, there are also traffic signs prohibiting left turns. However, a man surnamed Zhou is suspected of turning illegally, which has caused an accident.

The police officers were reported to arrive, and they rushed to rescue him. They also sent the Zhou surnamed Cavaliers to the doctor. His coma index was only 3 at one time. After rescue, he had recovered to 9 and his signs of life were stable. According to information, the Zhou surnamed Knight is the youngest son of the police commissioner Zhou Youwei of the Police Department.

Zhou Youwei is a third-line three-star police officer. He once served as Tainan City Police Chief. The most famous one is that he has investigated and handled 319 shootings. His wife Xuan Jieci is the director of the police radio station. The day of his son’s car accident happened to be Zhou Youwei’s birthday. For a father, the biggest His birthday wish is for his son to be safe and healthy.