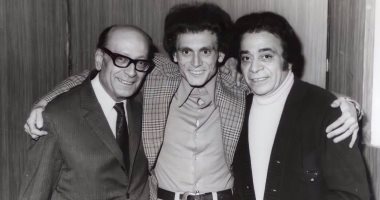 The great artist, Mohamed Sobhi, revealed two pictures about 46 years ago, which he published for the first time, the first collected by the two late giants, artist Mahmoud El-Meligy and artist Tawfiq El-Daqn, and the other with artist Hana El-Shorbagy, from the scenes of the play “The lesson is over, stupid.”

Sobhi published the photos on his personal page on the social networking site “Facebook”, accompanied by a comment: “With Mahmoud El-Meligy, Tawfiq Al-Daqn and Hana Al-Shorbagy, behind the scenes of the play, the lesson is over, you fool, 1975.” 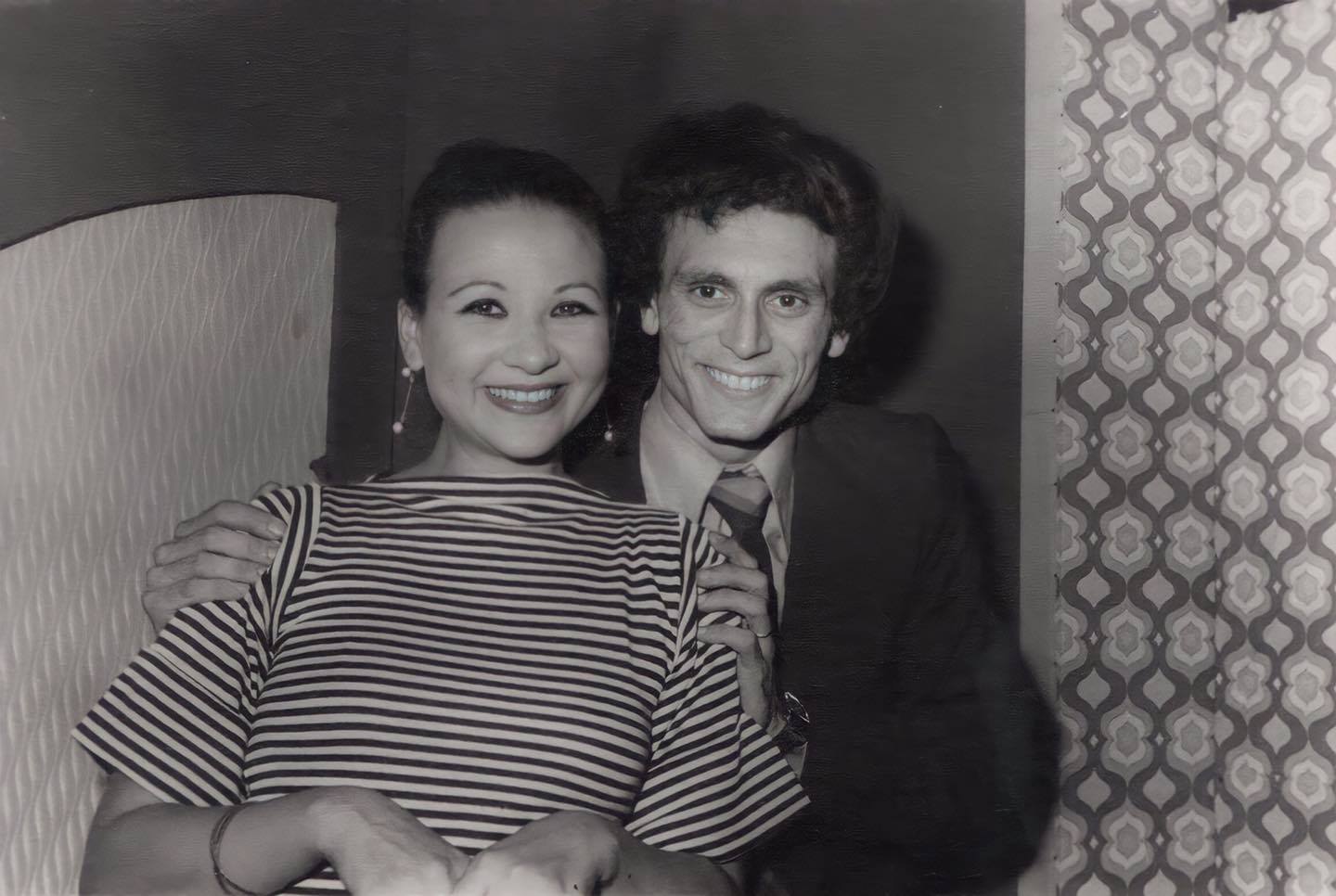 The artist, Mohamed Sobhi, recounted – earlier – about a position he gathered with the late artist Mahmoud El-Meligy, during the scenes of a play, “The lesson is over, stupid,” stressing that it cannot be denied that he is one of the products of this great generation..

Sobhi said: “A situation that I cannot forget behind the scenes of the play (the lesson is over, stupid). At the time, I wanted to add a sentence or add a laugh, but I was very embarrassed by Professor Mahmoud El-Meligy that I was providing in my words while he was present, so I was silent.“.

Sobhi explained: “Once he entered the abode with me and said violently and in his well-known way, you would want to say things and be silent about him, mute the one who is with you, why, my son, we are walking, we are now there for you, you are the one who must come out, say what is in yourself, I cried at that time and hugged him, It cannot be denied that we are the product of this great generation.”

The artist, Mohamed Sobhi, revealed the real people from whom he derived his characters in which he appeared in a number of his plays, such as the characters “Uncle Ayoub” and “Zaki the Hornet” in the Joker play. The first is his uncle’s husband, and the second is his conditioning factor in the theater that he performed Air conditioning repair daily.

As for the character “Sutohi” that he presented in the play “The Lesson is Over, Stupid”, it is for a disabled young man who was “parking” cars on the street, so he quoted his performance and appearance, while his famous character “Ali Bayh Mazhar” quoted his details from his father personally, and when he confronted him with that, he was his reaction is funny.