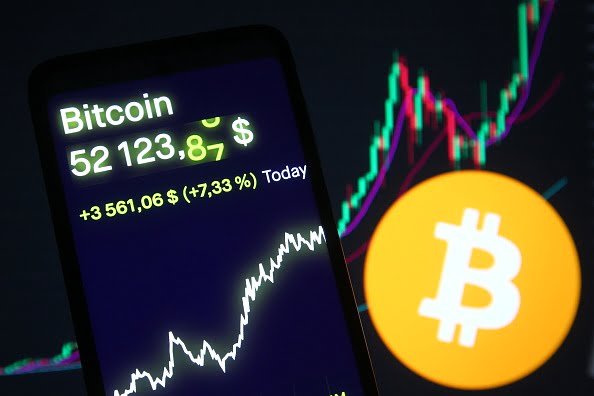 Rick Rieder, Chief Investment Officer of BlackRock, told CNBC on Wednesday that the investment giant had “started to take an interest” in bitcoin – this is the latest example of a major financial player taking an interest in digital assets.

$ 51,000. This is the new record price bitcoin hit early Wednesday morning. The most popular cryptocurrency started the year with prices around $ 30,000.

A series of large companies and financial institutions, including MicroStrategy, BNY Mellon, MasterCard and PayPal, announced cryptocurrency initiatives this month. There are reports that a $ 150 billion investment division at Morgan Stanley is considering investing in bitcoin. Part of bitcoin’s recent gains is likely attributable to Tesla’s surprise announcement that the electric car maker has invested $ 1.5 billion in cryptocurrency and plans to start accepting it as a form of payment.