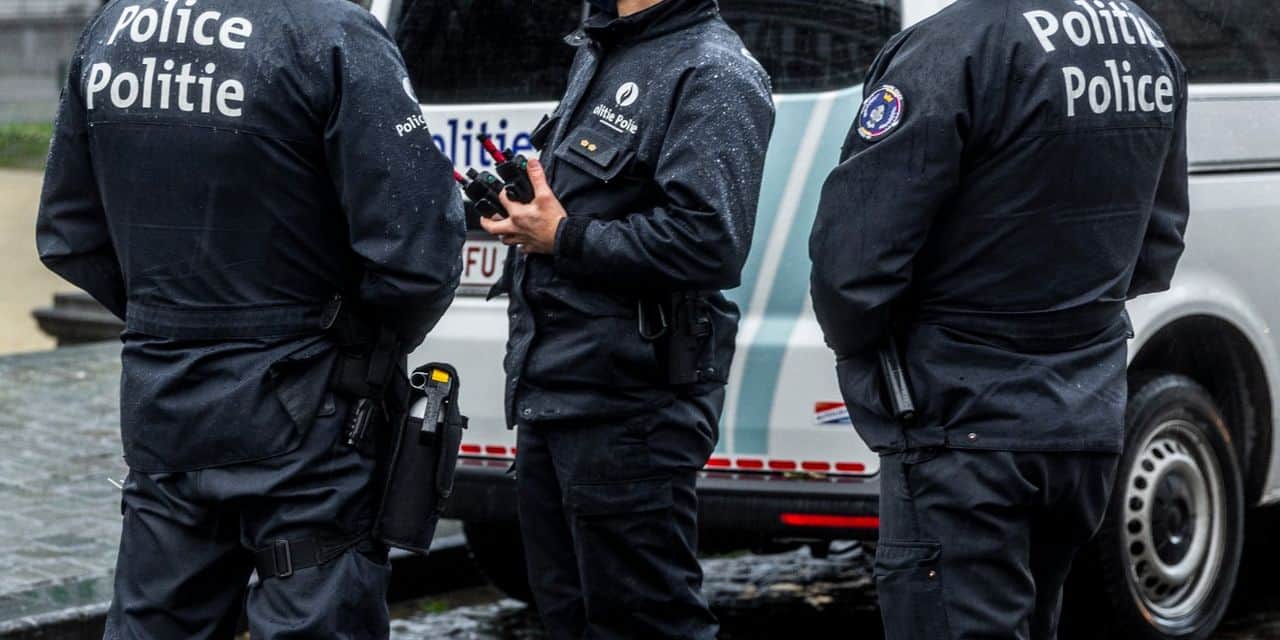 The lifeless body of a 26-year-old young man was found Thursday afternoon in a building on rue de l’Épargne in Brussels, the Brussels public prosecutor’s office said at the end of the day. There is no trace of the intervention of a third party, according to the first observations made. However, an investigation was opened and an autopsy ordered to determine the cause of death. The police had to call in the fire department to evacuate the body.

“From the first elements of the investigation, it would appear that there is no third party involved in the death,” said Willemien Baert, spokesperson for the Brussels public prosecutor’s office. “A natural death is not yet ruled out but the exact cause of death is not yet known. The death is therefore considered suspect at the moment and an autopsy will be performed. The young age of the victim played a role in the decision to order an autopsy. “