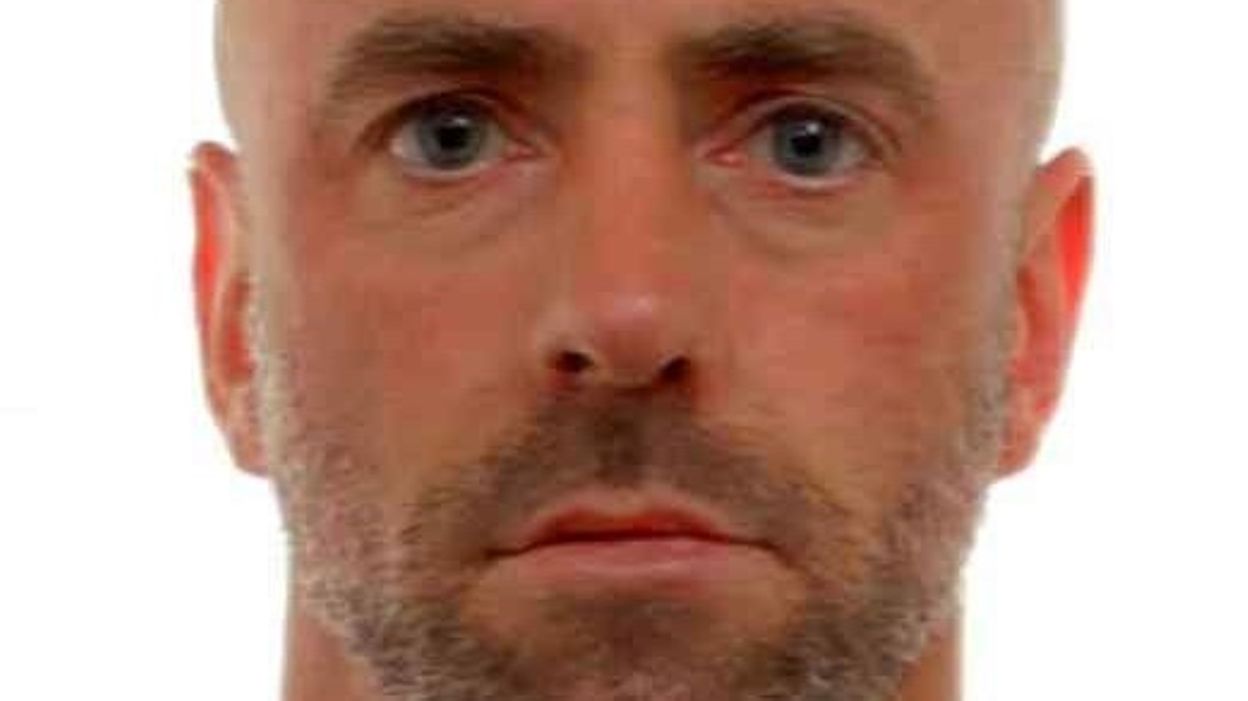 While searches have still not allowed to get hold of Jürgen Conings, this 46-year-old soldier, suspected of wanting to commit a terrorist act, a backpack containing hunting ammunition was found.

According to our information, the backpack was found on Wednesday in Dilsen -Stockkem, near the place where the soldier’s car was found at the start of the case.

The discovery of the backpack containing ammunition comes after Jürgen Conings has been wanted for nearly a month.

Did the bag belong to Jürgen Conings: not yet established

Is it this soldier’s bag? The bag found on Tuesday contained a box of ammunition of a caliber similar to one of the weapons carried by the suspect. The bag could therefore belong to him without absolute certainty at this stage. There were traces of moisture that might suggest he had been there for some time. It also contained food. Contacted, the Federal Prosecutor’s Office makes few comments for the moment. It does not confirm the discovery of the bag. He indicates that objects were taken Wednesday for analysis.

Monday, May 17, in the evening, the soldier Jürgen Conings did not return home after his work. It was established that he left the barracks with weapons of war.

The next day, Tuesday, May 18, searches began to try to find him, mobilizing a large police and military system. In the evening, Jürgen Conings’ car was found on the edge of the Dilserbos. Four anti-tank rockets were also found.

Jürgen Conings had left a farewell letter in which he threatened, in particular, virologists, the army and the government. Virologist Mar Van Ranst has, following these threats, been placed under surveillance in a safe place. Defense Minister Ludivine Dedonder also benefited from increased protection. It has been established that Jürgen Conings had contact with the far right and that he was listed by OCAM as a potential danger.

Major search and excavation operations in the Haute Campine National Park, where the fugitive was believed to have been hiding, did not yield anything. Despite a large police and military system, as well as reinforcements of police forces from Germany, the Netherlands and Luxembourg, Jürgen Conings has remained untraceable.

The soldier has been on the run for almost four weeks since his disappearance on May 17.

The Federal Prosecutor’s Office, which coordinates the case, has appointed an investigating judge. Jürgen Conings is wanted for “attempted murder and illegal possession of weapons in a terrorist context”.

This Thursday, June 10, searches resumed to try to find Jürgen Conings. Wednesday evening, they had been interrupted because of the darkness. Police and soldiers are again on the ground in the Haute Campine National Park, where searches have been concentrated for nearly a month.