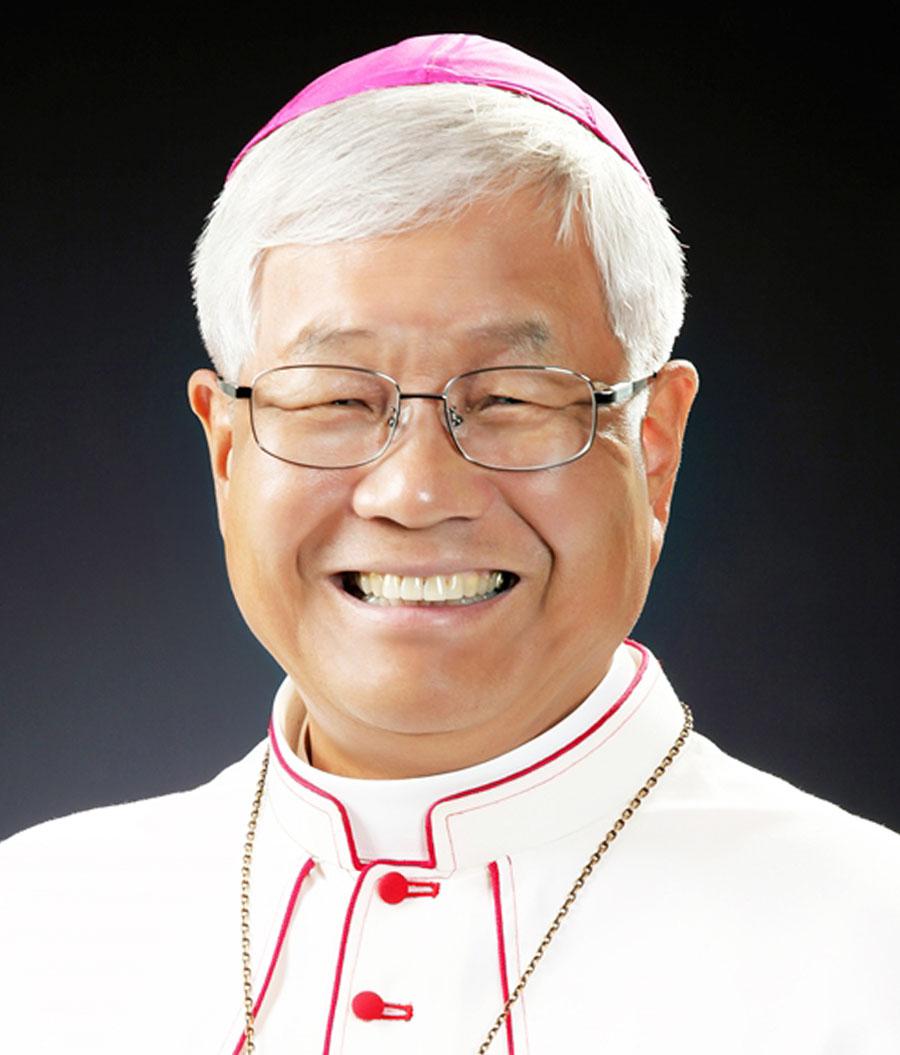 Archbishop Yoo Heung-sik (70), who was appointed as the first Vatican minister in history as a Korean Catholic clergyman, is known for having developed a close relationship with Pope Francis for a long time.

As the bishop of Daejeon, he first met the Pope at the 2013 World Youth Day in Rio de Janeiro, Brazil, and it is said that he and the Pope continued their relationship through correspondence.

The friendship between Pope Francis and Archbishop Judas became known when it was announced in 2014 that the Pope would visit Korea to attend the 6th Asian Youth Congress in Daejeon.

After meeting with the Pope at the World Youth Day in Brazil, he sent a letter to convey his intention to invite the youth conference, and it is said that the Pope accepted the invitation and continued his visit to Korea.

In an interview with Yonhap News in 2014, Archbishop Yoo said, “I told the Pope, ‘I really didn’t know you were coming to Korea,’ and he said, ‘The Bishop wrote a letter to me. As I read the Bishop’s letter, I remembered the sound of saying, ‘I have to go to Korea’. He said, ‘I heard it from the bottom of my heart’.”

He also took the lead in supporting North Korea by serving as the Korean representative for Caritas International, a non-governmental organization (NGO) under the Vatican.

He was also a person who informed the Pope of his will to resolve conflicts on the Korean Peninsula by repeatedly confirming his intention to visit North Korea through interviews with the Pope.

In the midst of the ‘COVID-19’ crisis, Archbishop Judas has been actively supporting the poor countries in need, such as launching the ‘vaccine sharing movement’ for the first time among Catholic parishes around the world.

The vaccine-sharing movement was triggered by Pope Francis’ plea in ‘Urbi et Orbi (meaning ‘Rome and the whole world’), which was announced around Easter last year, so that there could be enough COVID-19 vaccines available to poor countries. started with

Daejeon Diocese has donated about 700 million won raised through the vaccine sharing campaign to the Holy See. This will be used to support COVID-19 vaccines in poor countries.

Pope Francis is said to have welcomed the vaccine-sharing movement in Daejeon Diocese with interest.

Born in Nonsan, Chungcheongnam-do in 1951, Archbishop Yoo completed his military service after graduating from Catholic University and went to Rome, Italy to study abroad.

From 1975 he studied at the Pontifical Lateran University, graduate school, and was ordained a priest in Rome in 1979. After obtaining a doctorate in dogmatic theology in 1983, he returned to Korea and began pastoral work as a senior assistant priest in the parish of Daeheung-dong, Daejeon Diocese.