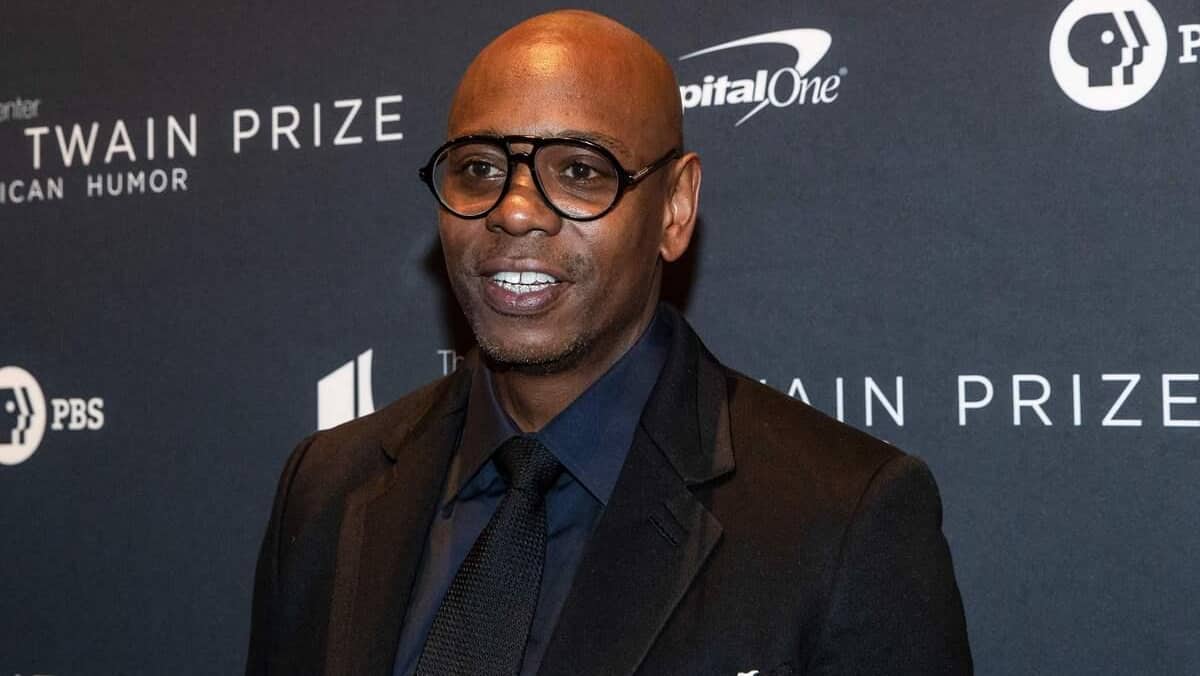 Netflix employees in the United States are planning a walkout next week to protest against famed comedian Dave Chappelle’s deemed transphobic show, which the global streaming giant is hosting, the US press reported on Thursday.

In his show “The Closer”, the stand-up comedian asserts that “gender is a fact”, and criticizes what he sees as too much susceptibility within the trans community. The monologue was condemned by several associations for the defense of LGBT rights.

A memo circulating among a group of transgender employees at Netflix this week accuses the company “of repeatedly posting content that harms the trans community and of continually failing to create content that represents and encourages the content. trans, ”according to The Verge.

The walkout, initiated by trans employees who will be joined by other employees who support them within the company, would be scheduled for Wednesday.

The subject of gender identity has become highly explosive within the entertainment industry in recent years, with “Harry Potter” author JK Rowling in particular being regularly accused of transphobia.

The protest movement at Netflix comes after boss Ted Sarandos sent an email to all employees, consulted by several American media, in which he says that Dave Chappelle’s show is popular, represents an important expression of freedom artistic and will not have repercussions in the real world.

He had previously told employees that Netflix would not be removing the show from the platform, which first aired last week.

Three Netflix employees have been suspended according to US media after unauthorized entry into a meeting of senior company officials over the show.

But Terra Field, a software engineer who identifies as trans, tweeted Tuesday that she had been “reinstated”, and that she “felt comforted” in her positions.

In his latest show, Dave Chappelle, one of America’s most recognized comedians, says he has no hatred towards trans people, and tells a long story about a trans comedian, who ‘he describes as a friend, and one who defended him after his previous disputes with the trans community.

Dave Chappelle had already been accused of transphobia for previous shows commissioned and hosted by Netflix.

The company did not immediately respond to AFP’s requests.