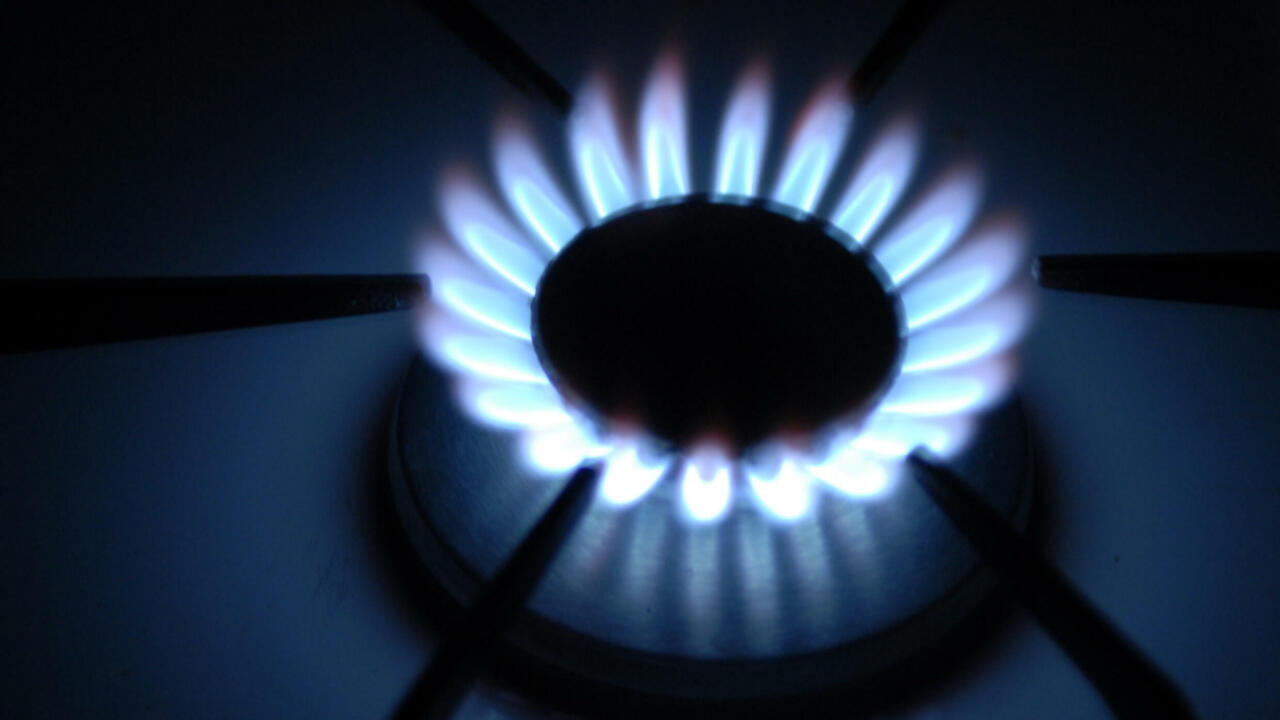 The European Union on Wednesday reviewed a set of measures to alleviate the energy crisis that threatens to increase consumer bills with “a rise in gas prices worldwide, driven especially by demand in Asia,” said EU Energy Commissioner Kadri Simpson. For his part, Russian President Vladimir Putin stressed during an energy forum held in Moscow that “it is very important… to propose a long-term mechanism to restore stability to the energy market.”

On Wednesday, the European Union reviewed, at a meeting, a set of measures to mitigate the severity of the crisis energy crisis That threatens to increase consumer bills. Unveiling the proposals, EU Energy Commissioner Kadri Simpson said: “Winter is coming and for many, electricity bills are higher than they have been for a decade. We’ve seen a rise in gas prices globally, driven especially by demand in Asia.”

The rise in energy prices is mainly due to the strong return to economic activity in the wake of the repercussions of the Covid crisis. Wholesale prices for natural gas, the main indicator of total consumption and industrial energy prices, have more than tripled this year in Europe, while stocks have fallen dramatically ahead of winter. Oil and coal prices also rose.

Among the options presented on Wednesday to confront the immediate price hike was to provide emergency payments (in the form of energy vouchers, for example) to the poorest families.

Consumers will also be allowed to postpone bill payments while taxes and fees, which represent more than a third of bills value, can be reduced or eliminated, according to the commission.

Qatar is not satisfied with the rise in gas prices

Simson rejected criticism from parties in the European Union, most notably Hungary, that high energy prices are the result of the high costs associated with switching to clean energy sources.

“We don’t face a rise in energy prices because of our climate policy or because renewable energy is expensive. We face it because the prices of fossil fuels are going up,” she said.

للمزيد: Map of alliances of countries involved in the “global energy war” over the resources of the Mediterranean

She also noted that revenues from the European Union’s carbon emissions program have risen since last year’s slowdown and are now available to fund short-term measures aimed at alleviating the energy crisis.

A proposal by France, which produces the bulk of its energy through nuclear plants, to cut the link between gas and electricity prices, was not included in the commission’s list of proposals.

The Commission only noted that it could consider the “potential benefits and determination” of an idea put forward by Spain for the European Union to undertake joint gas purchases.

But other countries are among them Germany The Netherlands warned against taking “drastic measures” to deal with a situation considered temporary.

Some European officials accuse Russia, the bloc’s most important source of gas, of “blackmail” by limiting supplies in an attempt to force Germany to operate Nord Stream 2 pipeline Which crosses the Baltic and bypasses Ukrainian territory.

But Moscow stresses that it is a “reliable partner” and the importance of agreeing new contracts to increase natural gas shipments to Europe.

Russian President Vladimir Putin stressed during an energy forum held in Moscow that “it is very important… to propose a long-term mechanism to restore stability to the energy market.”

He pointed to the existence of “structural defects” in the European energy market and denied the accusations, saying, “Some are trying to blame others for their mistakes.”

Moscow avoids increasing supplies available in the short-term spot markets, which the European Union favors, arguing that it benefits competitiveness.