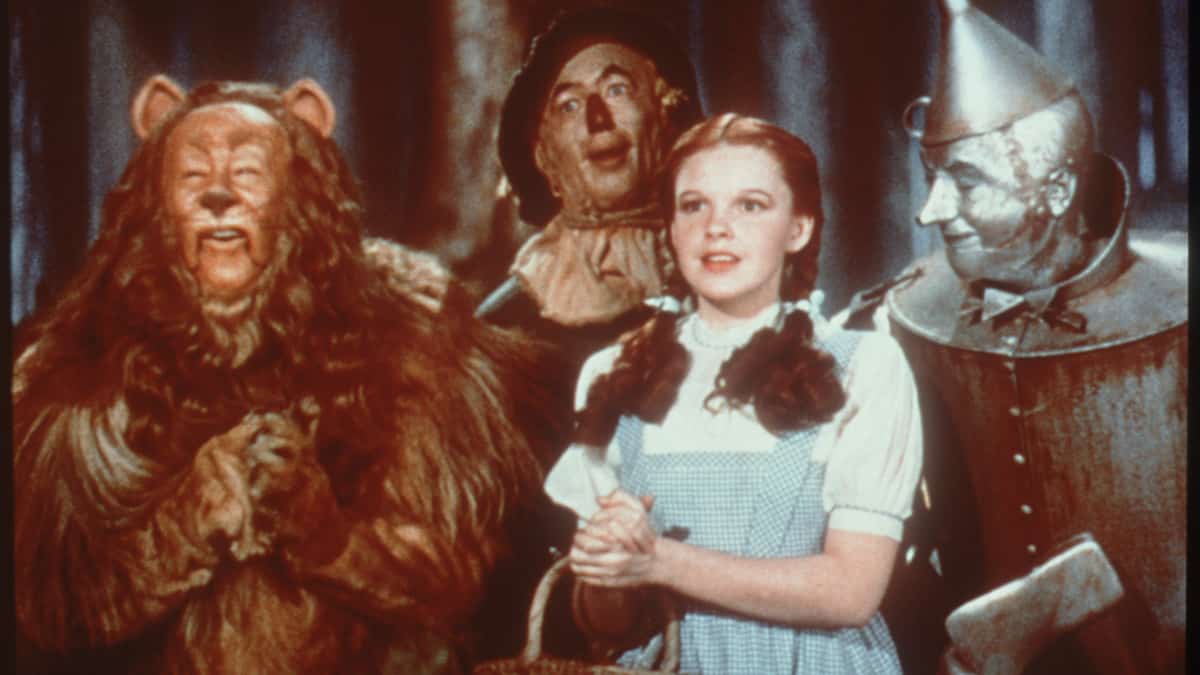 A dress that would have worn Judy Garland so her iconic role of Dorothy, in The Wizard of Oz, which had disappeared has been found.

The costume had been in demand for decades.

It was allegedly discovered at the Catholoc University of America by an employee.

The piece of clothing has not yet been authenticated, but the university believes that it was indeed one of the five dresses used in the filming of the film which was released in 1939.

The robe was reportedly given to a priest in the 1970s.

It is now part of the university’s special collection.