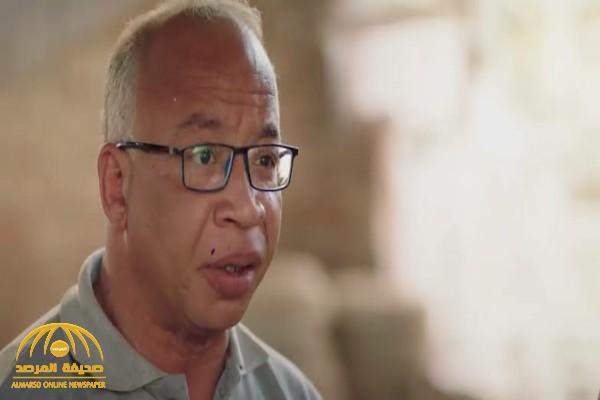 Al-Marsad newspaper: Doctors conducted an assessment of the health condition of the artist, Sherif Desouki, yesterday, Saturday, at Dar Al-Shifa Hospital, to consider the possibility of him leaving the hospital and returning to his home.

Informed medical sources said that Desouky is in good health, after he was observed for days inside the hospital, and received a number of drug treatments, according to the “Masrawy” website.

He pointed out that Desouky had been suffering from a psychological disorder since his foot was amputated, before the matter gradually improved with the support campaigns that were provided to him, and his health condition stabilized, and he is currently in a good psychological condition.

It is reported that Desouki had his leg amputated, after he was injured in the filming of a movie, which led to complications due to diabetes.