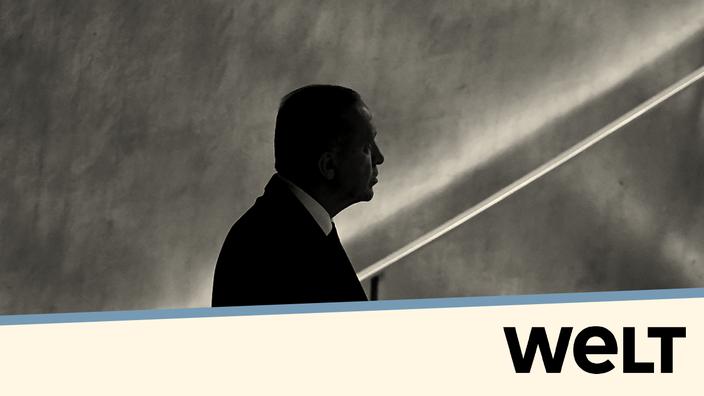 SEEN FROM ELSEWHERE – With the departure of Angela Merkel, the Turkish president loses his closest European ally. The poor results of the CDU / CSU Union in the polls and possible new government alliances could strain Ankara’s nerves.

It is very likely that the mediocre popularity rating of Armin Laschet, CDU / CSU candidate for the chancellery, does not worry only the principal concerned. It could indeed concern someone else: Recep Tayyip Erdogan. With the departure of the Chancellor, the Turkish president loses his closest European ally. Angela Merkel has always protected Ankara from tougher European sanctions. She was also instrumental in the adoption of the refugee agreement – for which Turkey receives huge amounts of funding.

Read alsoElections in Germany: why the models give Armin Laschet and the CDU winners?

This Sunday will be the German federal elections. The resulting new government will give a new direction to German-Turkish relations, which are themselves decisive for relations between Ankara and Brussels. While for many years the question that occupied Germany was whether or not Turkey should join the European Union (to which Angela Merkel always answered