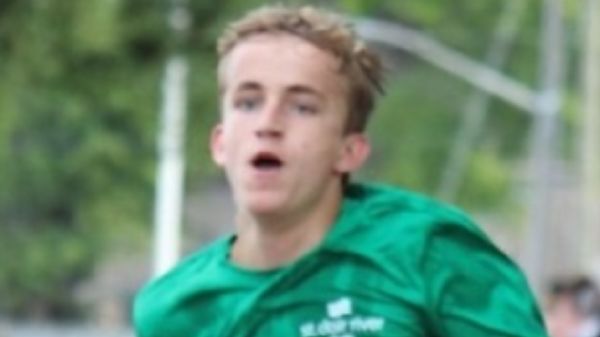 The first picture appeared of a Canadian who ran over a Pakistani family with a truck he was driving in the Canadian city of London on Sunday evening, killing 4 of its members, and seriously injuring the fifth, whose condition is still critical in a hospital where they took him.

The judiciary has charged the 20-year-old, Nathaniel Veltman, with four counts of first-degree murder, according to the police coordinating its investigation with its counterpart from the “Royal Canadian Cavalry” in the murder he committed, and they arrested him on the same day a short distance from their location, where he was He wears a bullet-proof vest.

The police did not say anything about the nationality of the immigrant family in Canada 14 years ago, nor did they release the names and pictures of its members, or information about them. However, Al-Arabiya.net found their names on several local news sites in Canada, including the London Free Press, which states that the eldest is a 74-year-old woman, her 46-year-old son Syed Afzaal, and his wife Madiha Salman, who is two years younger than him, in addition to their daughter Yumnah Afzaal. She is about 15 years old, while the only survivor is their 9-year-old child, Fayez, “and his critical condition in the hospital, does not threaten his life,” according to what the website quoted a source in the hospital, who did not give his name.

Nathaniel and the building in which he resides in the city

From an initial investigation into a mass run-over, it became clear that the attacker, who was arrested in a parking lot of a shopping center, 7 kilometers from the place of the massacre, “was not a criminal, but deliberately targeted the family, in a pre-planned crime,” according to Canadian media quoted Paul as saying. Waight, the investigator from the London police, which is home to approximately 30,000 Muslims, and is more than 200 kilometers from Toronto, the provincial capital, which includes one million and 500 thousand Muslims in Canada.

Paul White also said that the police had evidence that the driver who strayed to where the family members were waiting to cross the street to the opposite side, ran over them violently and then fled, “he committed his crime out of hate, and we believe he targeted them because they are Muslims,” ​​while Ed Holder considered the city’s mayor, Ed Holder, What happened was a “dark day” and he ordered the flags of London to be flown at half-mast for 3 days for those who will be buried in Canada.