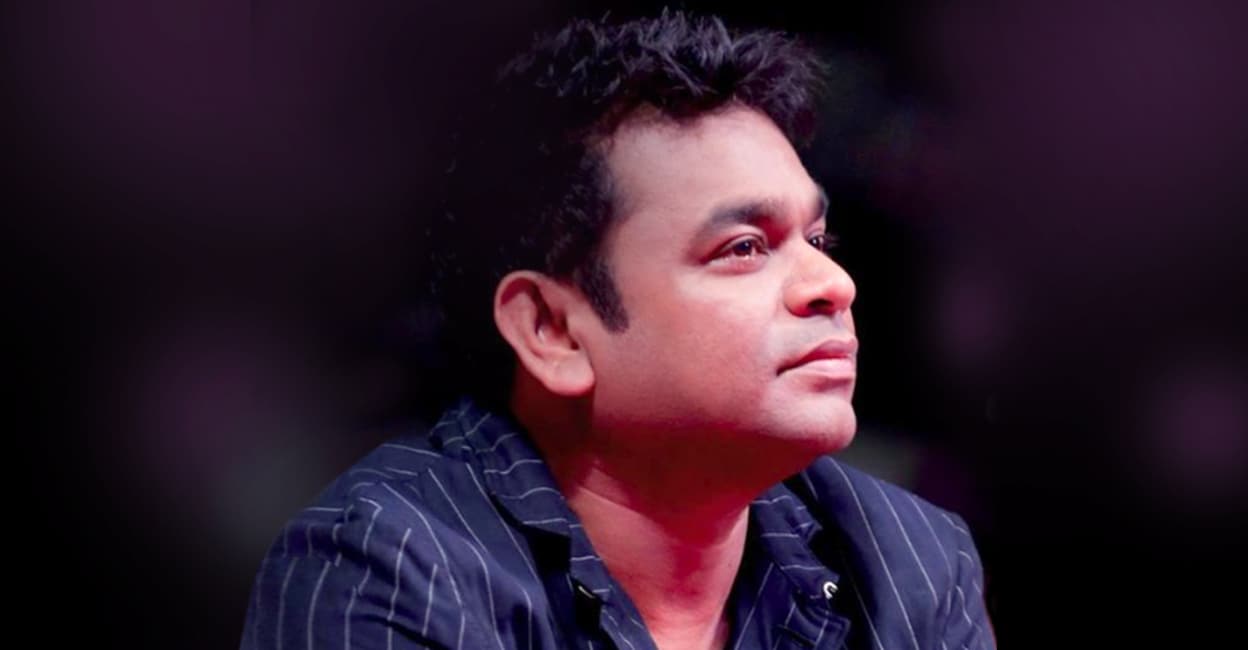 Chennai: Musician A.R. The Madras High Court has rejected a Rs 3 crore compensation petition against Rahman. Justice R is a civil petitioner seeking compensation for the failure of a concert in Dubai attended by Rahman in 2000. Rejected by Subramaniam.

He said he had nothing to do with the loss of the concert and that the organizers had not even paid the amount promised for the event. Rahman’s lawyer informed the court.

They also demanded that the petition alleging false allegations be rejected. The lawyer appearing for the petitioner informed the court that the case was over. But A.R. said there were no compromises. Rahman’s lawyer clarified. When the court asked for an explanation, the defense counsel informed that he had not received any reply from the plaintiff. The court dismissed the petition against Rahman.