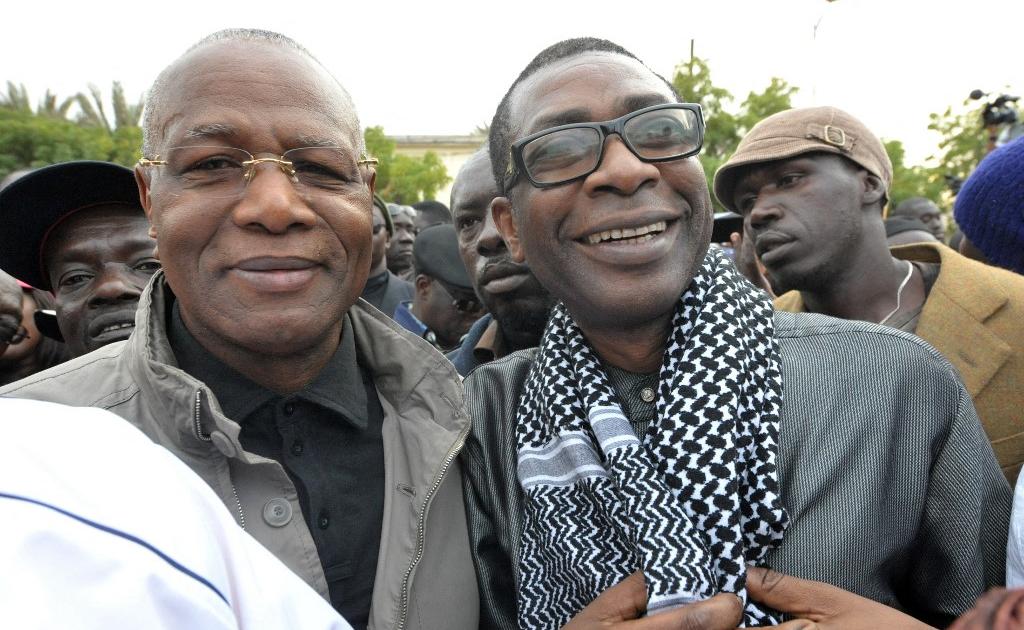 After months of the post being vacant, UN Secretary General Antonio Guterres has appointed Senegalese diplomat Abdoulaye Bathily as UN envoy to Libya, where two governments are vying for power, his office announced on Friday (September 2).

The former Senegalese minister previously served as UN representative in Central Africa, special adviser to the secretary general for Madagascar and deputy special representative for the UN mission in Mali. His predecessor, the Slovak Jan Kubis, abruptly resigned last November. Since the position was vacant, the Security Council, whose approval is necessary, having rejected several proposals of the Secretary General.

A few days ago, diplomatic sources told AFP that the members of the Council now agreed on the name of Abdoulaye Bathily. The Tripoli government, on the other hand, had indicated its “reserves”. The appointment of a new emissary was particularly expected as the UN is on the front line to organize mediation between the two parties to reach a constitutional framework allowing the holding of elections and as new violence shook Tripoli at the end of July.

Due to the vacancy of the position, since the autumn, the political mission of the UN (Manul) is only renewed for periods of a few months, Russia demanding a new emissary before a longer renewal. The last renewal took place in July for three months, until October 31. Two governments are vying for power in the oil country plunged into chaos since the fall of Muammar Gaddafi’s regime in 2011: one is based in Tripoli (west) and led by Abdelhamid Dbeibah since the start of 2021, and another led since March last by Fathi Bachagha and supported by the camp of Marshal Khalifa Haftar, the strongman of the East.

Tequila: 5 benefits it has for your health and you didn’t know