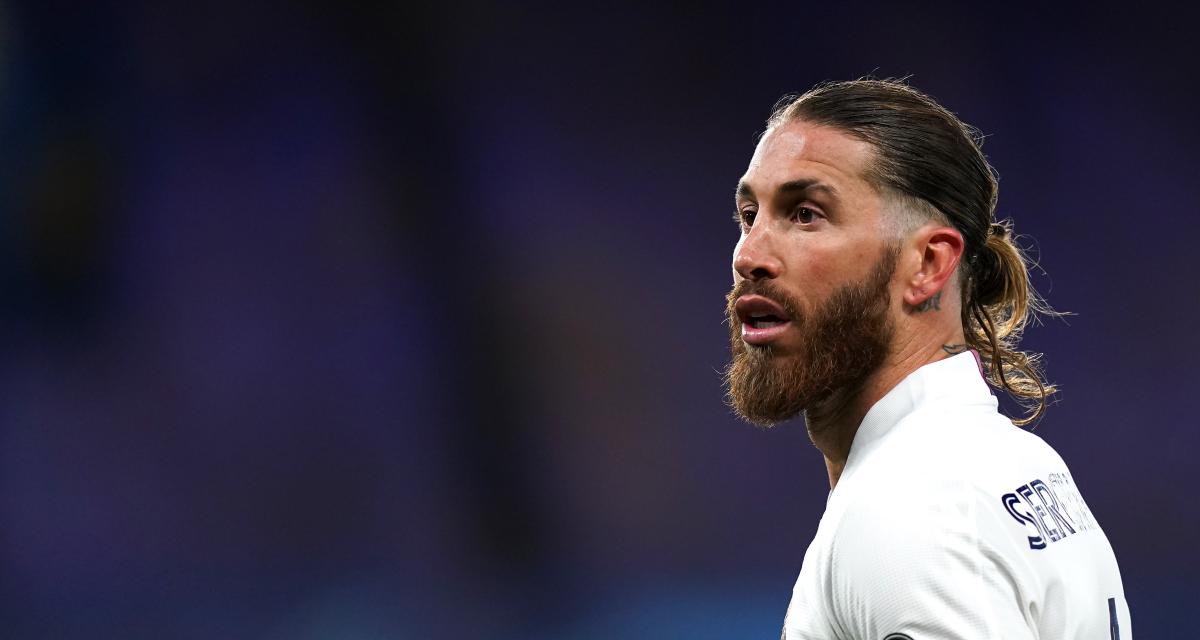 Has Paris Saint-Germain been fooled by the state of health of Sergio Ramos? This summer, the Parisians offered themselves a luxury recruit at zero price, by recruiting Sergio Ramos, at the end of his contract with Real Madrid. After a thorough medical examination, the medical staff of the capital said they were impressed by the physical performance of the Spanish international. But now, several weeks after his signing, the former White House captain has still not taken part in a single meeting for his new club, and his return to competition, expected for this weekend, still comes from ‘be postponed.

A situation that questions and intrigues, while Fred Hermel, journalist RMC Sport installed for years in Madrid, evokes a problem concerning the defender. Some sources inside the club would suggest that Sergio Ramos, at the time of the sale, had the cartilage of the knee affected, which would explain his non-extension. An injury that would therefore go well beyond his meniscus injury. However, the journalist wishes to clarify that the Merengue could use this as an excuse for not having extended a true legend of the club. It remains to be seen how the state of the main interested party will evolve in the coming weeks, and when he will finally make his first appearance on French lawns.

Paris Saint-Germain (PSG) defender Sergio Ramos has still not played a game with the Parisians since his transfer from Real Madrid. Rumors about his state of health before the sale are pouring in.