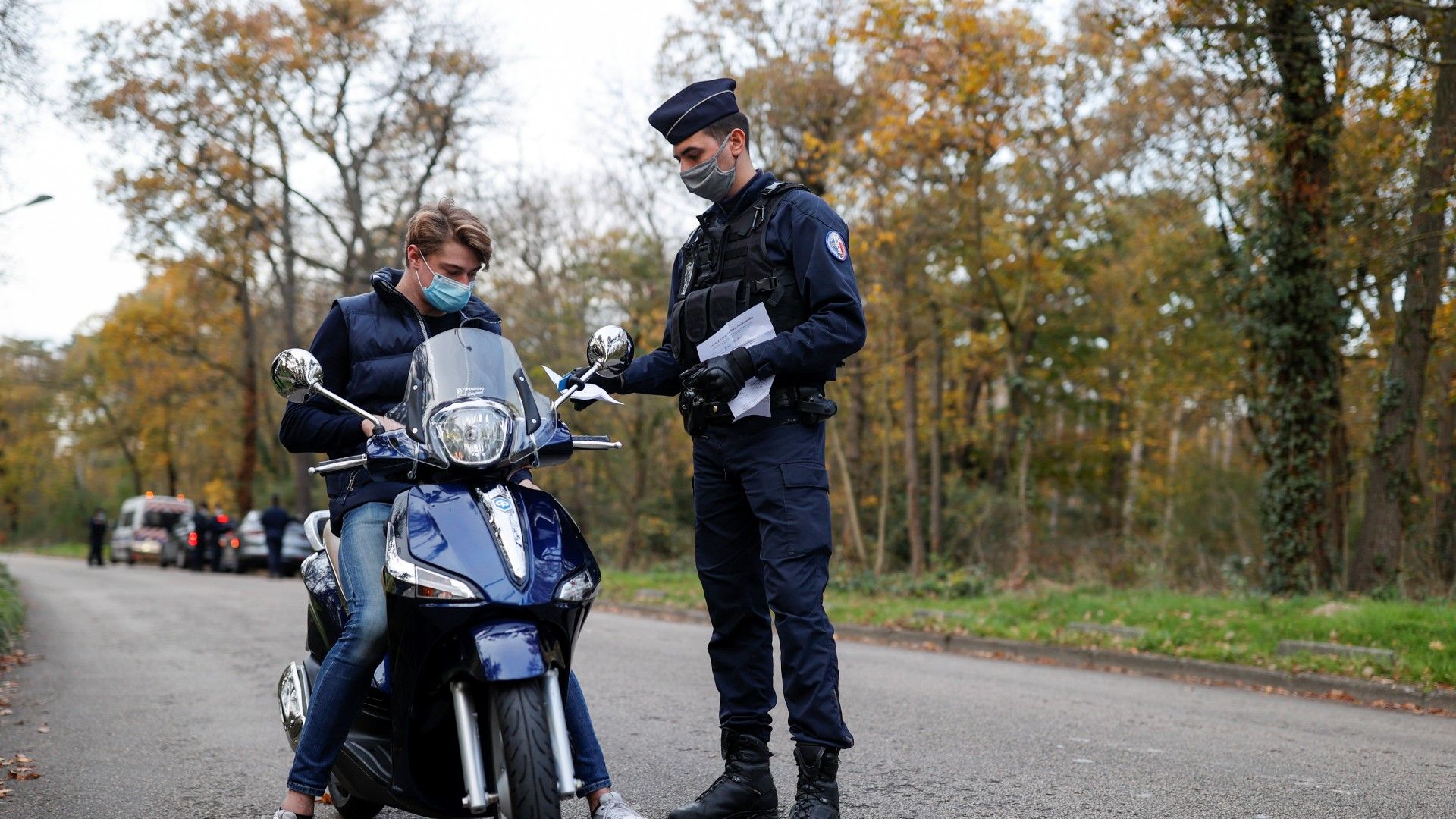 One man of Spanish nationality has been found slain dead this sunday night in the parisino parque del Bois de Boulogne, as police sources have confirmed to Efe.

According to the magazine ‘Le Point’, which has been the one that has advanced the news, the man, born 1975, appeared slaughtered on the 10.30 pm on Sunday near to metro Porte de la Muette, in the west of Paris.

The Prosecutor’s Office has specified that it has open an investigation for homicide and that the investigations have been entrusted to the criminal brigade. Police sources have confirmed the nationality of the deceased, without specifying further details.

The Spanish embassy has not been able to confirm at the moment that the deceased is Spanish.