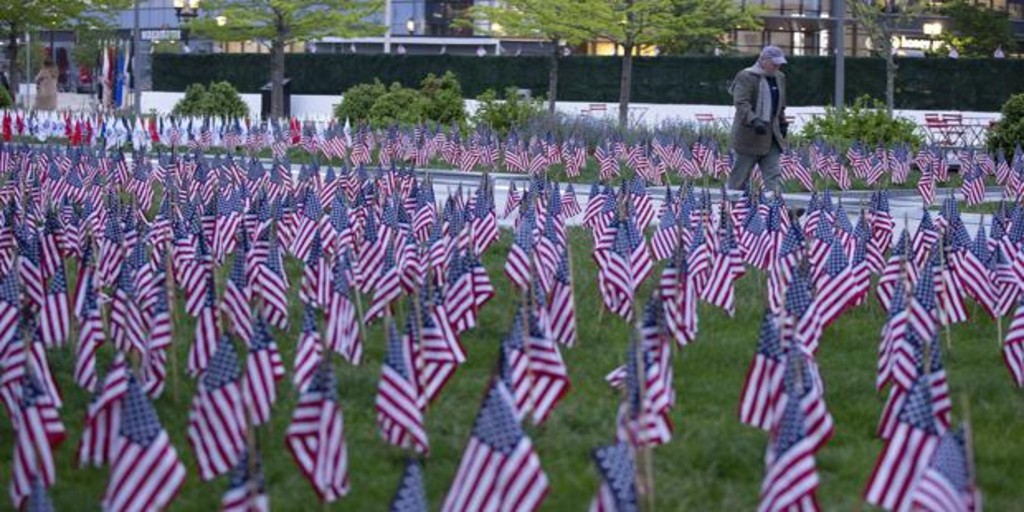 A single semester can go a long way. Between January and February, the Trump Administration celebrated the coronavirus outbreak in Wuhan as a kind of triumph of its own. Covid-19 had joined the multiple fronts open with China – commercial, geopolitical, technological -. And precipitously, Washington believed the balance was tipping providentially in its favor.

The initial idea of ​​the Americans is that the Chinese communists, precisely because of their own inclination towards secrecy and not to be exposed, were failing calamitously in the response to the coronavirus. And that the loss of prestige of the Xi Jinping regime would have to add an unprecedented economic disaster. Even Wilbur Ross, Trump’s creepy secretary of commerce, dared to predict that China’s terrible health problem was good news for American workers, victims of unfair competition from globalization.

Of course, this very unreasonable glee turned out to be transient. As the virus began to spread throughout the West, the viral tide began to turn. Beijing wanted to demonstrate that their growing authoritarianism was the most effective recipe against the pandemic, that they had no responsibility for the origin of the pandemic, and that China would emerge stronger from this crisis. For this story to take hold, more carrot and stick have been used than ever. And the insane management of the Trump Administration against the coronavirus has not gone bad for that Copernican turn.

The uncomfortable truth behind this roller coaster, as explained by former Australian Prime Minister Kevid Rudd in Foreign Affairs magazine, is that both the United States and China have all the ballots to emerge from the pandemic significantly weakened inside and outside its borders. With the result of greater anarchy and chaos in the international order to the detriment of all. This is what happens when nationalism advances positions against cooperation to the detriment of trade, security or life and death issues such as the management of pandemics. .