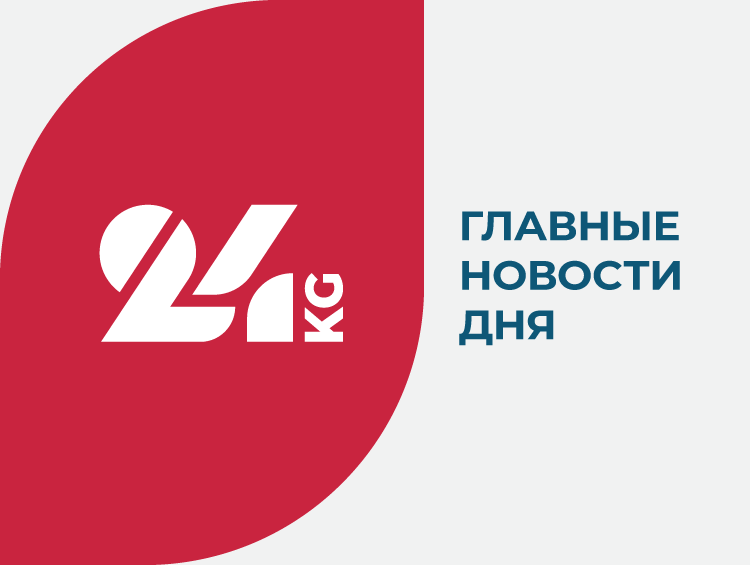 A woman died in the toxicology department of the Bishkek Research Center of Traumatology and Orthopedics. Relatives believe the death was due to a side effect of the vaccine.

As reported 24.kg Tursunai Batyrbekova, her mother-in-law, 46-year-old Nazgul Isakova worked as a leading specialist of the Social Fund in the city of Kara-Kul, Jalal-Abad region. Three days ago, she came to Bishkek on vacation and received the Sputnik V vaccine against the coronavirus.

“When my mother arrived in the capital, her boss, Mambet Kapalbaev, called and forced her to get the vaccine. “Do you want to take me out of my job?” – he said. Mom was on vacation, and no one had the right to force her to receive the vaccine. But after such words, she received a coronavirus vaccine on July 19. During the day she felt well, but by the evening her condition worsened, ”says Tursunai Batyrbekova, who was always with her mother-in-law.

In the morning, the woman’s relatives called 118.

“We said that my mother complains of headaches, fever and back pain. She was reported to have been vaccinated. We were told it’s okay. You need to take paracetamol. The medicine didn’t help. Then we called 118 again. They advised me to take aspirin, ibuprofen, teraflu. But that didn’t help either. Then they called the ambulance, but they said that after vaccination they do not accept patients, ”Tursunai Batyrbekova noted.

Out of despair, the woman was taken to a private medical center.

“Vitamins were taken there, and her blood pressure returned to normal. When we returned home, she again felt bad, and we took her to the ambulance station at Isanova, 105. There she was examined by a paramedic and said that everything was normal. There is no temperature, she was sent home. Later, she became so bad that her body began to cool down, the temperature dropped. The legs began to turn blue, the ears stopped hearing, the tongue became entangled, ”recalls the daughter-in-law of the deceased woman.

Nazgul Isakova was hospitalized in the toxicology department of the BNITsTiO, where she died.

Relatives note that the victim was absolutely healthy before vaccination. In this regard, they demand to bring to justice all those involved in the death of the employee of the Social Fund.

At the Ministry of Health 24.kg reported that the details of the incident, as well as the cause of death of the patient, will become known only after the investigation of the incident.