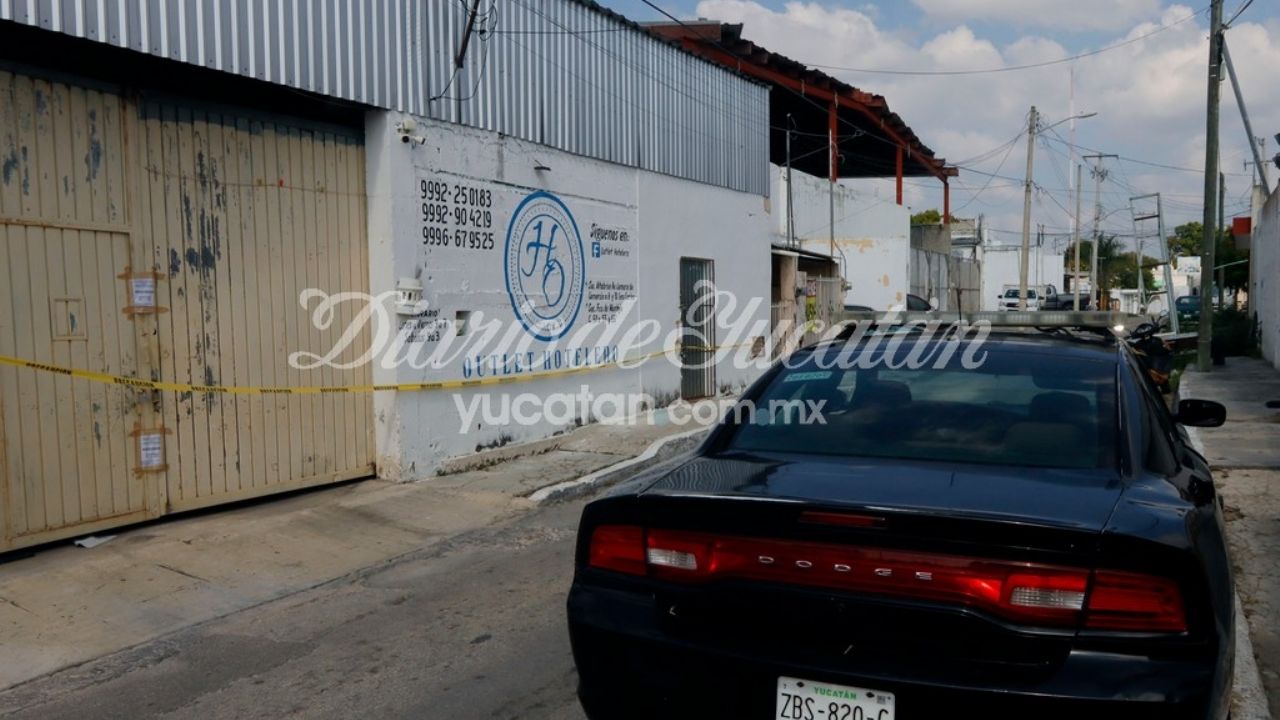 A 44-year-old woman, originally from Pueblait was arrested today for the murder of businessman Roberto KLwhich occurred last Monday in the Díaz Ordaz neighborhood, in Mérida.

According to a statement, based on test data obtained by the State Investigative Police (PEI) of the Ministry of Public Security (SSP), and the State Attorney General’s Office (FGE), the probable responsibility of Lilia Ana TPalong with the man captured on the day and at the scene.

The detainee, Julio César FG or Amaury HB, would have planned the crime along with Lilia Ana TP, a physiotherapist by trade.

Investigating agents and prosecutors executed the arrest warrant against the woman on Wednesday and made her available to a Control Judge.

They assassinate a businessman in the Díaz Ordaz neighborhood

As we published, last Monday, December 5, elements of the SSP arrested a person forthe murder of a man on 8th street between 17 and 15 of the Díaz Ordaz neighborhood.

Upon arriving at the scene, the police observed that a subject ran away with blood stained clothes, so they arrested him and seized a firearm. In a business they found a parked car and inside was the lifeless body of a man.

Roberto Kuri, the murdered in the Díaz Ordaz neighborhood

Later we inform that Roberto Kuri Llamas, a hotel businessman who used to be a business adviserHe is the victim of the homicide.

It may interest you: Calm in the area of ​​Mérida where the businessman Kuri Llamas was killed

Although in social networks it was handled that the reason for his murder would be a gambling debt, which could not be confirmed, he had a past related to gambling, suspected fraud and scams in Yucatan and Quintana Roo.

A few years ago it was even exhibited for defrauding a home. He was allegedly his advisor and received money in exchange for services that he never performed.