Abanca will control Nueva Pescanova after buying a 39.8% stake from Sabadell and Caixabank

Abanca has announced that it will take control of Nueva Pescanova after closing the purchase of a package of shares, corresponding to 39.8% and which were in the hands of Banco Sabadell and Caixabank, bringing the entity as a result of the merger of the savings banks. Galician savings and part of the Banesco Group will own 80.46% of the shares of the fishing company. In this way, a progressive position taking place that began a few years ago culminated when the bank became a shareholder in this company with a minimum participation of 5.45%, until it occupied 40.66%.

As explained in a statement, this operation will be formalized “in the coming weeks with the purpose of safeguarding a fundamental company for Galicia”. In Abanca’s plans to “strengthen the financial structure” of Nueva Pescanova and its different lines of business. It is also committed to implementing “the best corporate governance practices” with the aim of “strengthening its competitive position and promoting its growth.”

Abanca has pledged to maintain “an important participation in the shareholding” in order to advance in the search for an industrial partner that will allow building a long-term project for the company in Galicia.

The entity has explained that the operation has the double goal of “returning decision-making bodies
to Galicia ”and“ reinforce ABanca’s support for the industrial complex linked to the sea ”. . 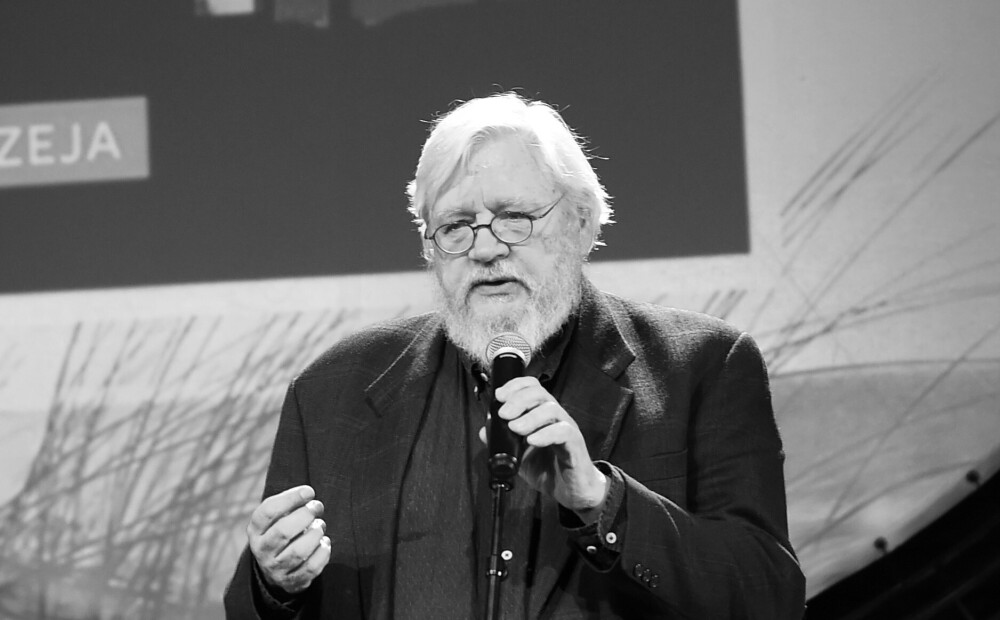 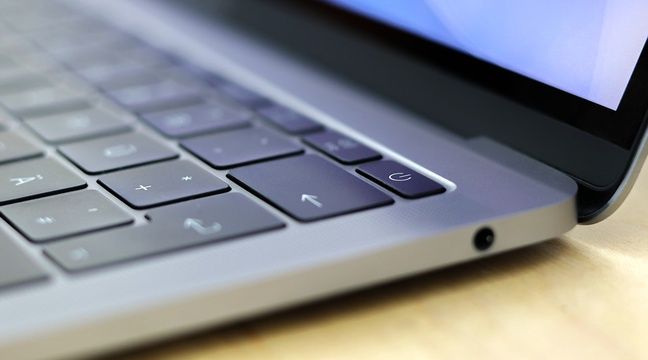 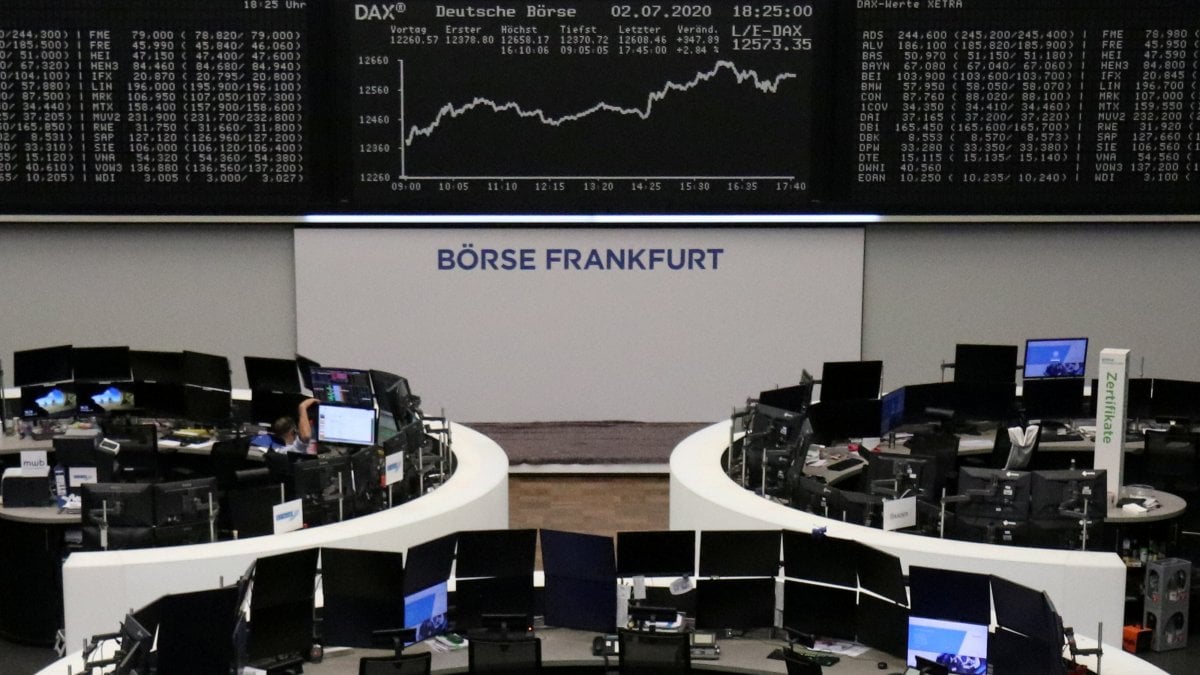 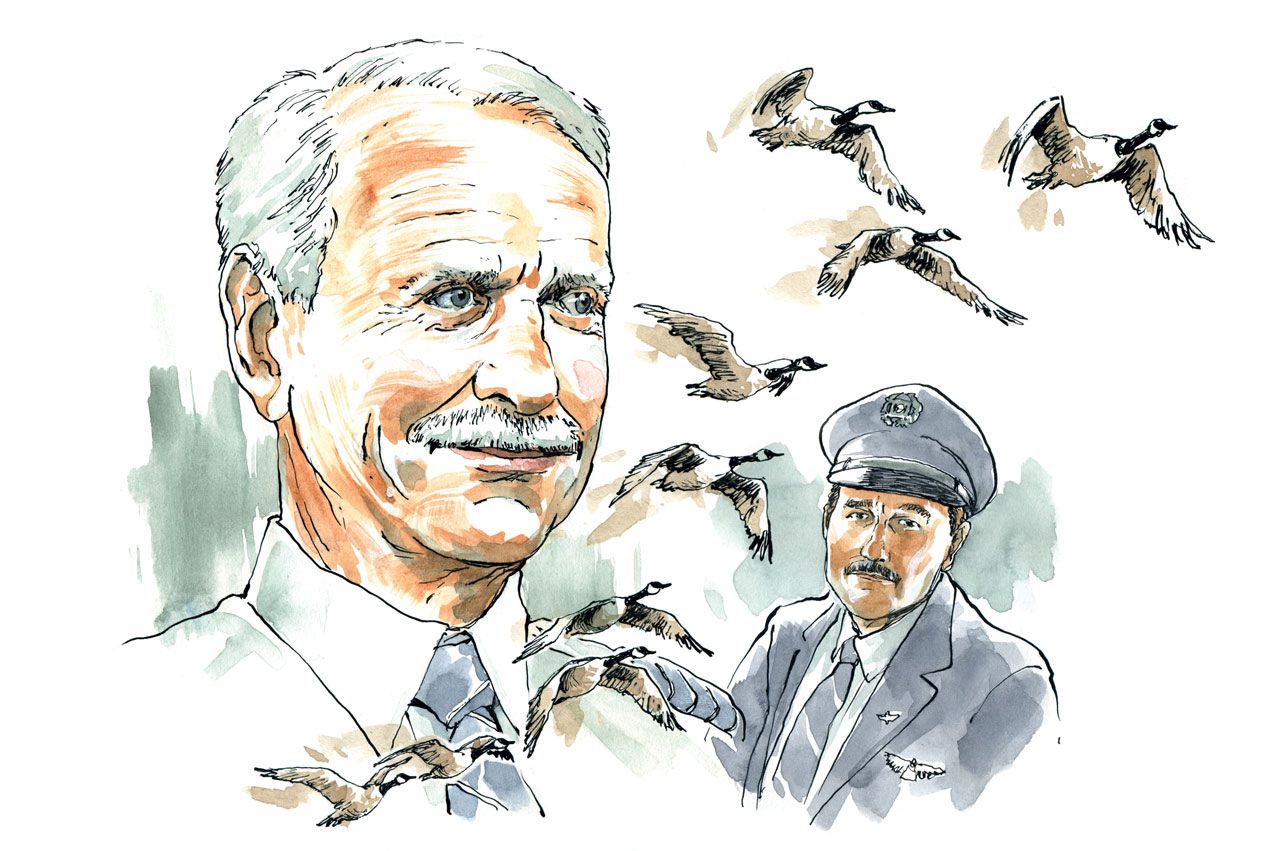