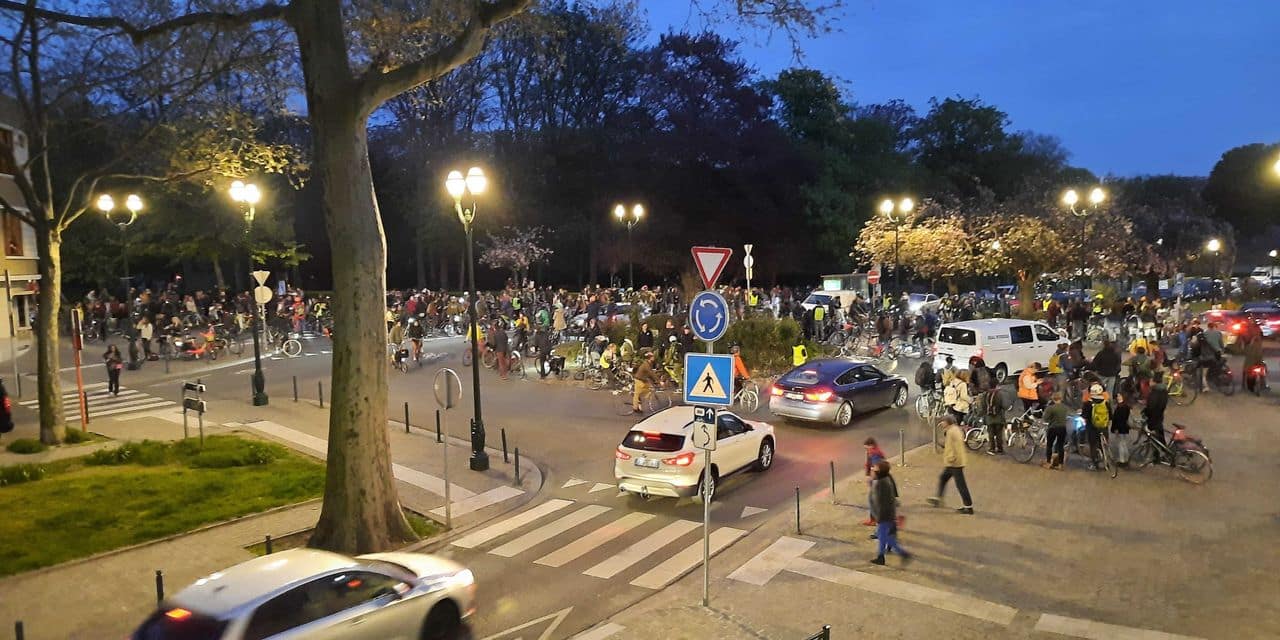 A group of cyclists had made an appointment this Friday evening on behalf of the Critical Mass group, which takes possession, every last Friday of the month, of public places in the capital.

There were around 150 cyclists gathered at the roundabout between avenue Voltaire and avenue Louis Bertrand. In a good mood, this rather young audience was discussing a drink under the bass spewed out by the speakers.

The demonstrators had left the Throne, moved up the small belt, took the avenue de Tervueren and stopped in Schaerbeek. “We want to reclaim the urban space “, explained a participant in La Libre.

Three police vehicles were present at the scene and crisscrossed the area while waiting for the rally to come to an end. By 10 p.m., the participants had almost completely dispersed.