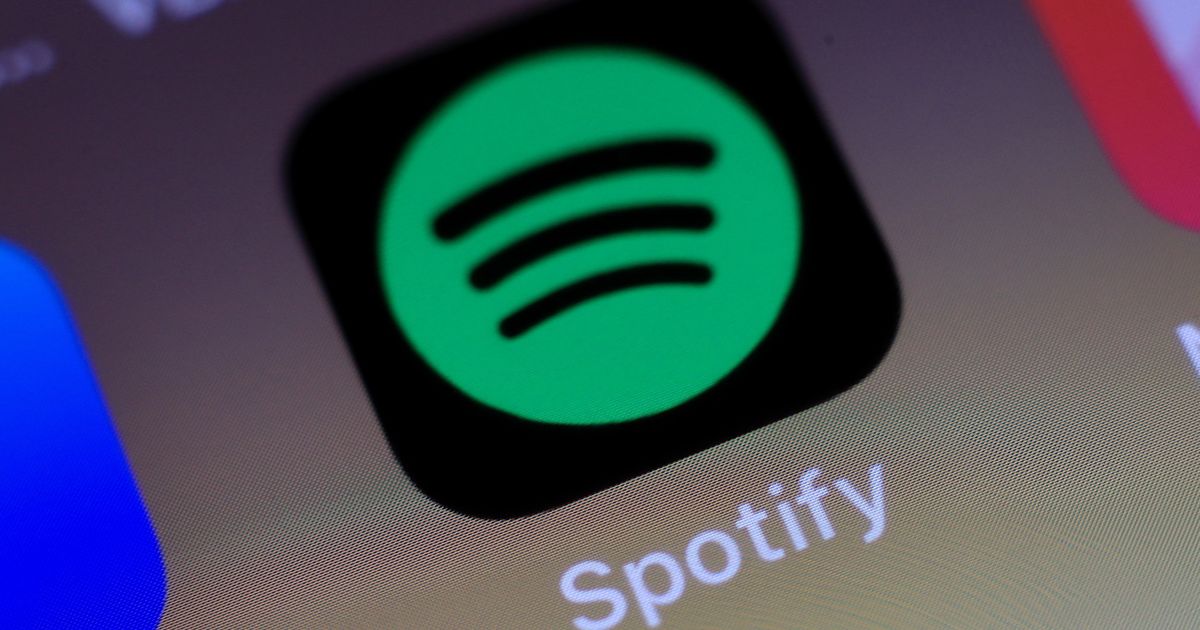 The CEO and founder of the world number one, Daniel Ek, announced measures in the evening, including the introduction of links in all his podcasts evoking the Covid, which will guide his users to factual and scientifically sourced information. An effective measure “in the coming days”, he promised.

“Based on the feedback we have had over the past few weeks, it has become clear to me that we have an obligation to do more to provide balance and access to widely accepted information from the medical and scientific communities,” said the Swedish billionaire said in a statement.

Spotify also made public its rules of use on Sunday and says it is “testing ways” to better signal to podcast creators “what is acceptable”, without directly mentioning punishment or exclusion.

Enough to calm things down? It was Neil Young who initiated the movement against the group, asking them to stop hosting the controversial but widely listened to American host Joe Rogan, number one in listening to podcasts on Spotify last year.

>> Read also: Neil Young follows through on his threat and removes his music from Spotify

The latter, whose contract signed last year is estimated at 100 million dollars, is accused of having discouraged vaccination among young people and of having pushed for the use of an unauthorized treatment, ivermectin, against the coronavirus.

The controversy continued to grow on Friday, when the cult singer with millions of subscribers, the Canadian Joni Mitchell, also announced her withdrawal. At the same time, on social networks, a movement of unsubscription to Spotify was born.

Does Bluetooth drain battery on standby?

7 tips to take care of your brain Your brain