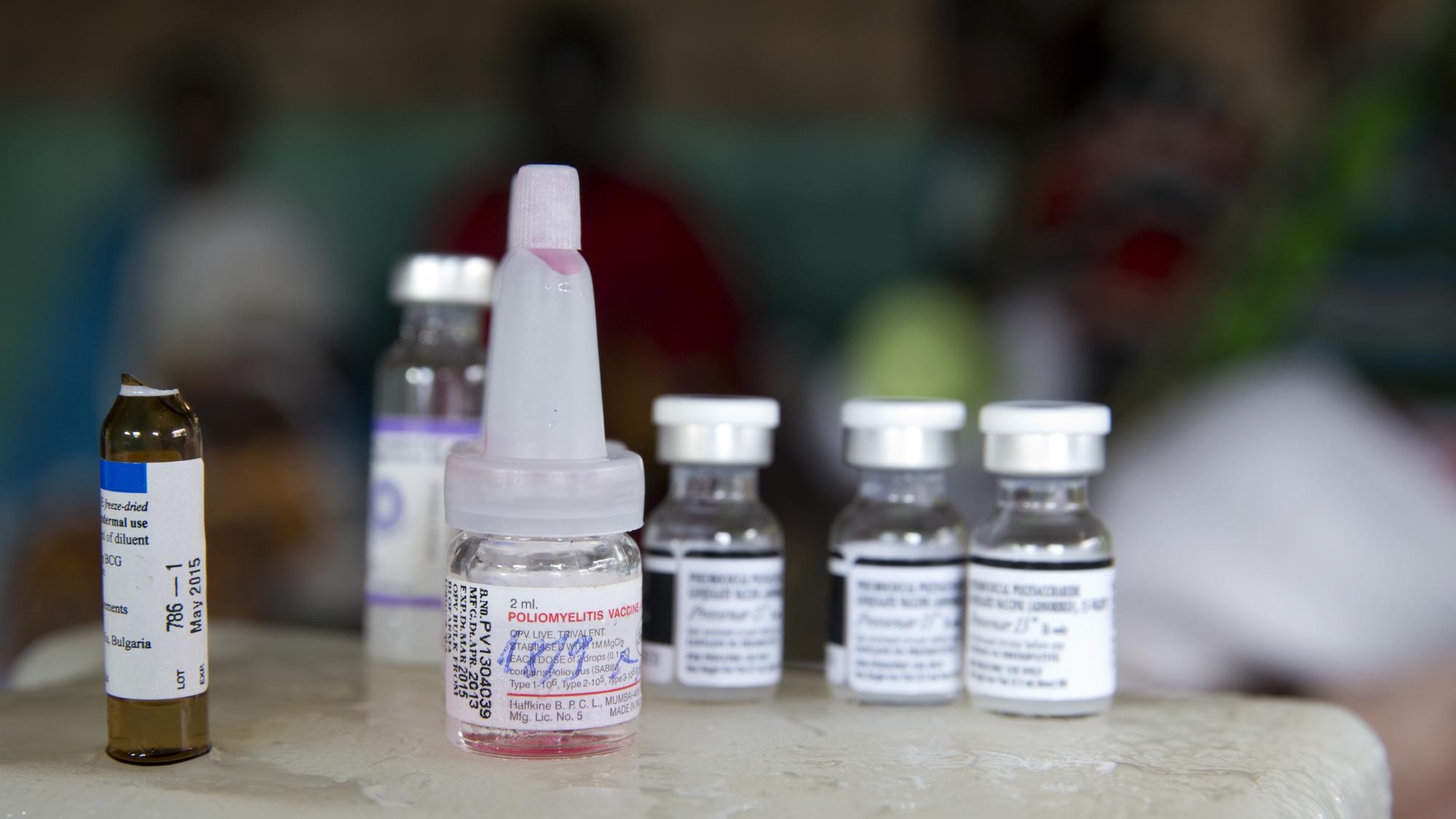 The BCG vaccine has been used against tuberculosis since the beginning of the 20th century. In adults, its effect is small. But it protects newborns from the particularly dangerous tuberculosis in the blood. And not only that, as data from West African Guinea-Bissau show.

A major effect based on the fact that the tuberculosis vaccine not only reduces the risk of tuberculosis, as expected, but also that of many viral infections. The Danish epidemiologist Christine Benn investigates such non-specific effects of vaccines at the Bandim Health Project and was able to demonstrate them with her team in live vaccines, such as those against measles, polio and BCG.

Understand the mechanisms that trigger vaccinations

However, the data was ignored for many decades. Finally, they contradicted the idea of ​​the highly specific effect of the vaccinations. This is slowly changing, also because the underlying mechanisms are understood. A team in Australia is researching this. Infections in childhood play a lesser role there than in Africa. But the BCG vaccination also reduces the risk of neurodermatitis. This is shown, among other things, by the Melbourne Infant Study. The blood samples of the BCG-vaccinated children have now been examined in detail by the doctor Samanta Bannister.

“We looked at epigenetic changes in immune cells. These are the punctuation marks on the DNA, so to speak, that regulate how it is read. And that influences the production of proteins and thus the immune response.”

Activation of the innate immune system

Shortly after the vaccination, new epigenetic markings are found in many places in the genome of the immune cells. Gradually, a pattern emerges that is still stably detectable a year later. The epigenetic changes match the non-specific activation of the innate immune system.

“We see them in genes involved in interferon signaling. And interferon is a really important key molecule for fighting off viruses. The changes here suggest that BCG affects the production of immune proteins.”

The body’s own defenses pay more attention to viruses and care less about other stimuli. Therefore, vaccination with BCG probably also reduces the risk of neurodermatitis, as suggested by a meta-analysis that will be published soon. In industrialized nations, parents with severe neurodermatitis could consider having their children with a hereditary predisposition BCG vaccinated.

The vaccine is inexpensive

In the Global South, however, it should really be offered to all newborns, because this is about additional broad protection against life-threatening infections. Although vaccination is already generally recommended, it is often neglected in practice, also because the bottles contain 20 doses and are not opened for a single child. In addition, BCG is considered to be less effective. This is true with regard to tuberculosis, but neglects the crucial added value compared to other infections. Christine Benn hopes the results from Australia will help convince more clinics to vaccinate all children with BCG.

“That would be really easy to do. BCG is so cheap, even if there is only one child, the bottle should be opened. The World Health Organization should say not to waste an opportunity to vaccinate a child with BCG.”

BVB: Anthony Modeste is moving to Borussia Dortmund – is he already taking pictures in Freiburg? | Sports

Gabby Petito’s parents are suing the police for $50 million