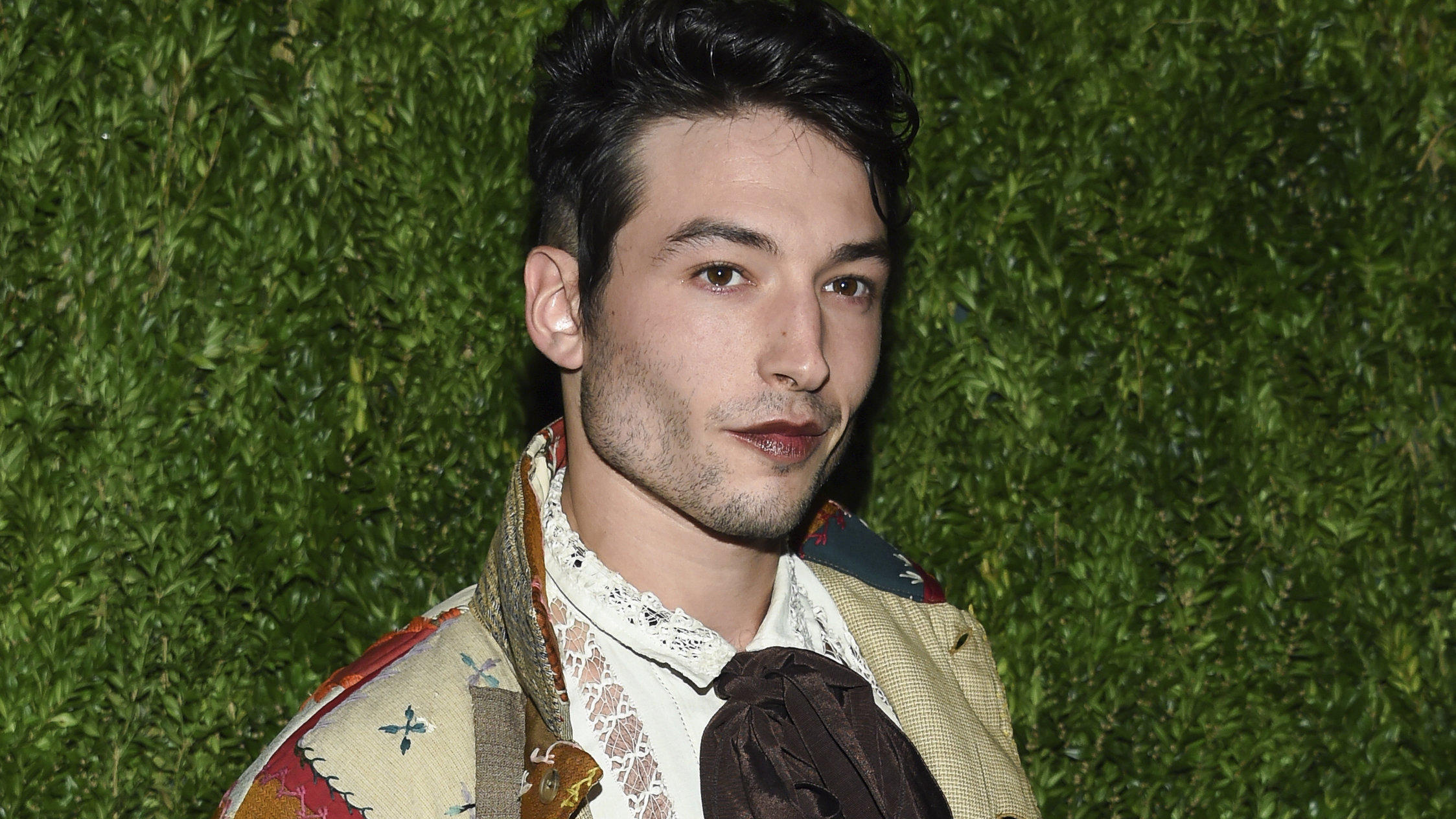 Ezra Miller (29), the star of films like “Fantastic Beasts”, “Justice League” and the upcoming “The Flash”, was arrested again on April 19. This is according to a press release from the Hawaii Police Department. Accordingly, “a 29-year-old actor was arrested for second-degree assault”. The officers who were summoned identified the attacker as Ezra Miller, it said.

The star is accused of throwing a chair at a 26-year-old woman after a disagreement. The victim sustained a cut on his forehead. The victim declined the offer of treatment for the wound.

Miller was arrested at around 1:30 a.m. on a nearby road and released around two and a half hours later. The investigations in the case are still in full swing, an aftermath seems at least conceivable due to Miller’s recent escapades.

10 female drivers who impressed in Formula 1