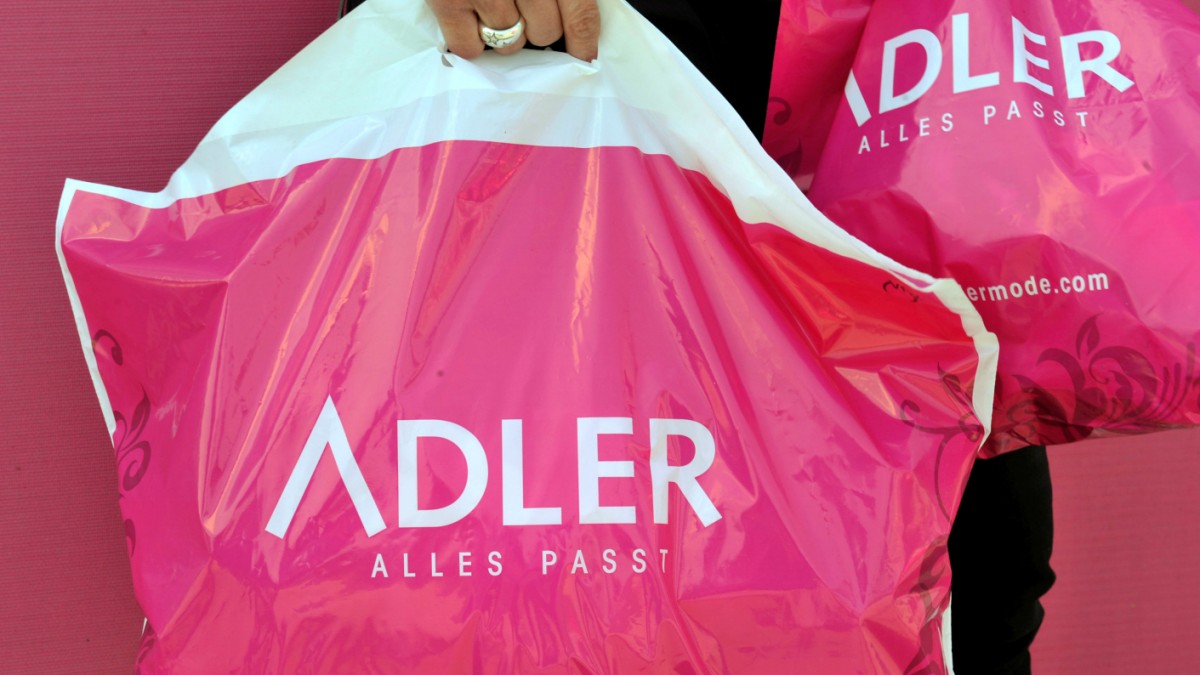 The trigger for the insolvency application are the considerable losses in sales due to the closings of almost all sales branches since mid-December 2020 as a result of the new lockdown. Despite intensive efforts, it is not possible to close the liquidity gap that has arisen through a capital injection from state support funds or investors, it said. Adler Mode GmbH, Adler Orange GmbH & Co. KG and Adler Orange Verwaltung GmbH had also decided to apply for the opening of insolvency proceedings under self-administration.

The group had sales of around 495.4 million euros in 2019 and a profit (Ebitda) of 70.3 million euros. As of September 30, 2020, Adler employed around 3350 people and operates 171 fashion stores, 142 of them in Germany, 24 in Austria, three in Luxembourg, two in Switzerland and an online shop. The company sees itself as the market leader “in the segment with high purchasing power for the 55+ age group”.