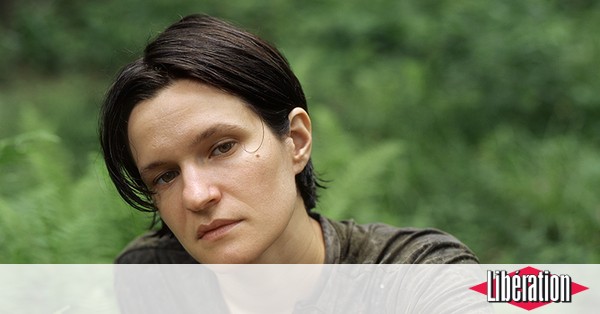 In March, the tour of the American indie rock group Big Thief was interrupted, like those of many other buskers forced to immobilize a time their bohemian life. Adrianne Lenker then left Europe, which closed its concert halls and found New York where she filled her van with recording equipment. She rents a modest cabin in the mountains of western Massachusetts and hires her sound engineer friend Philip Weinrobe. With him, she shares her desire to record an album that should sound like “The interior of an acoustic guitar”. To achieve this, they embed a binaural sound head, capable of spatializing the sound during its capture and of confining us in this woody resonance box. When the magic of the binaural operates, the instrumentations and the voices effectively knock in the listener’s ear as if he were also in the studio-chalet, amplifying the feeling of proximity that Adrianne Lenker has known how to create for several albums. solo.

During this unforeseen retirement, she thus suffered two albums starting from a broken base (the pandemic and a rupture settling in her calendar). Mon, songs, is a collection of tender folk songs, with white magic conjuring up sometimes gloomy subjects. The other, instrumentals, which is in no way the wordless version of the first, is a treasure fingerpicking. The two recordings, released last month, are independent of each other although perfectly articulated, the instrumental album being a «collage», in Lenker’s words, end of speechless sessions of the first. He fascinates in two contemplative tracks which, combined, last thirty-seven minutes, his acoustic guitar responding to the void that surrounds him. The native of Indianapolis looks at the darkness there with a disturbing sweetness, just like in her texts: “Come help me die, my daughter”, she sings with a vibrato that takes advantage of the same spatialization as the guitar, dissolving her melancholy and her voice.

The work of harmonies, meticulous, refuses the obvious. “Everything eats and is eaten, time is nourished”, she sings on ingydar, title lining up verses of description of a decaying horse. Sure heavy focus, we hear the steel of the strings being abused, the slippage of his fingers, we can guess the marks on the knuckles. The absence of capital letters in the nomenclature of his songs and albums is in no way an attempt to downplay his musical gesture, which we also feel is above all a vital impetus. We receive it bias, like a subtlety, unlike a world blocked on capital letters when it comes to shouting messages. Lenker flutters around to remind us to observe the living as the rotting, with this power of calm that folk maintains over generations, the guitar remaining this fascinating tutor when everything around falters.