Africa Cup of Nations postponed to 2022 due to Covid-19

The African Football Confederation (CAF) announced, Tuesday, June 30, the postponement to January 2022 of the African Cup of Nations initially scheduled in Cameroon from January 9 to February 6, 2021, due to the pandemic due to the new coronavirus.

“Health is the top priority”, said CAF President Ahmad Ahmad at a videoconference press conference, adding that “The peak of the pandemic has not been reached” in several countries on the African continent. CAF thus followed the examples of the Union of European Football Associations (UEFA) and the South American Football Confederation (Conmebol) which, as of March, postponed their respective flagship competitions for one year, the Euro and Copa America.

The tournament will still take place in Cameroon with 24 teams, while the qualifications, started before the pandemic, could not be completed. The next edition of the CAN will be maintained in 2023 in Côte d’Ivoire, said Mr. Ahmad.

In addition to the postponement of this competition, which takes place every two years, the CAF president also announced calendar arrangements for other African competitions, including the African Nations Championship, the Champions League and the Cup. of the confederation.

The Champions League will be over “This year, probably in September”said President Ahmad, with a location to be determined for the “Final Four”. The Confederation Cup should also be completed this year with a “Final Four” in Morocco. These last two competitions, which in Africa are equivalent to the Champions League and the Europa League, were interrupted in March at the semi-finals.

The 2020 African Nations Championship in Cameroon – which pits national teams made up of players from their home country – has been postponed to January 2021.

African countries have suffered to varying degrees from the coronavirus pandemic. With the exception of Burundi, all African countries interrupted their competitions in March, as did most of the countries on the planet.

Read also Football: what to remember from the first qualifying matches for CAN 2021

The San Pedro Factory, in the spotlight for alleged economic irregularities 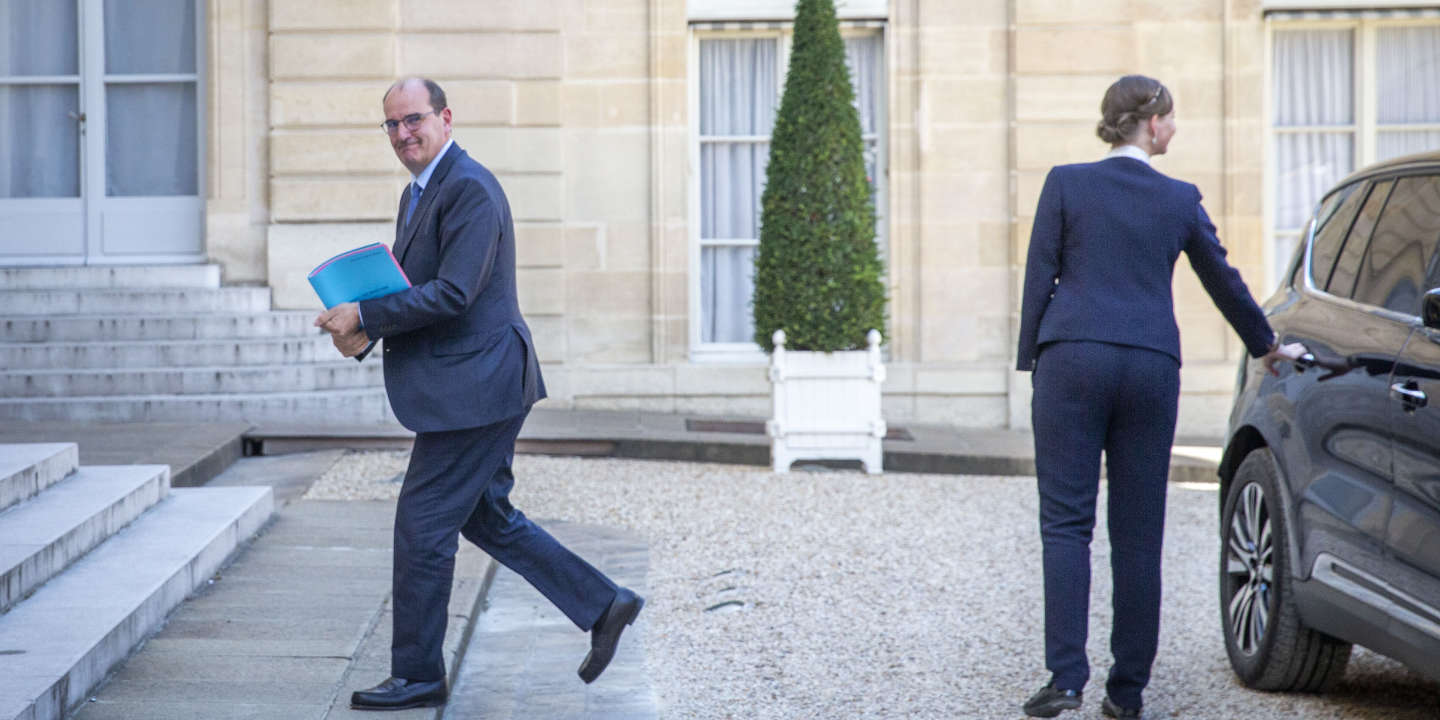 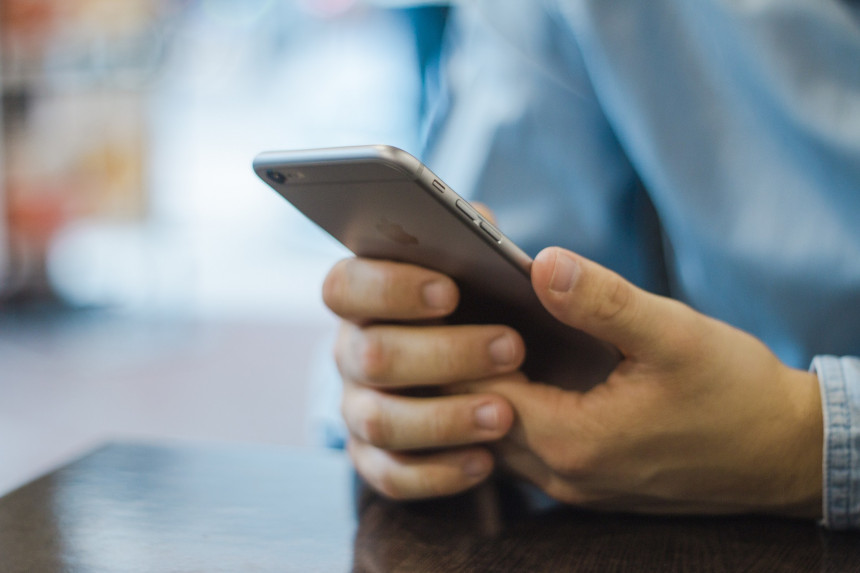 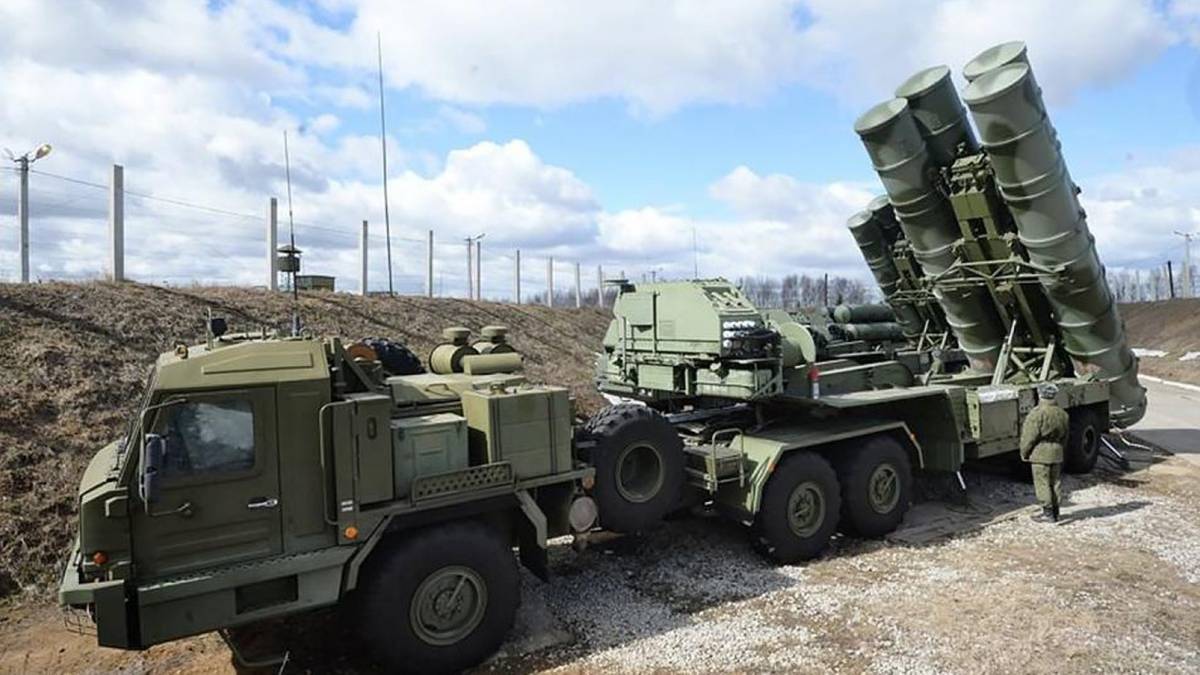