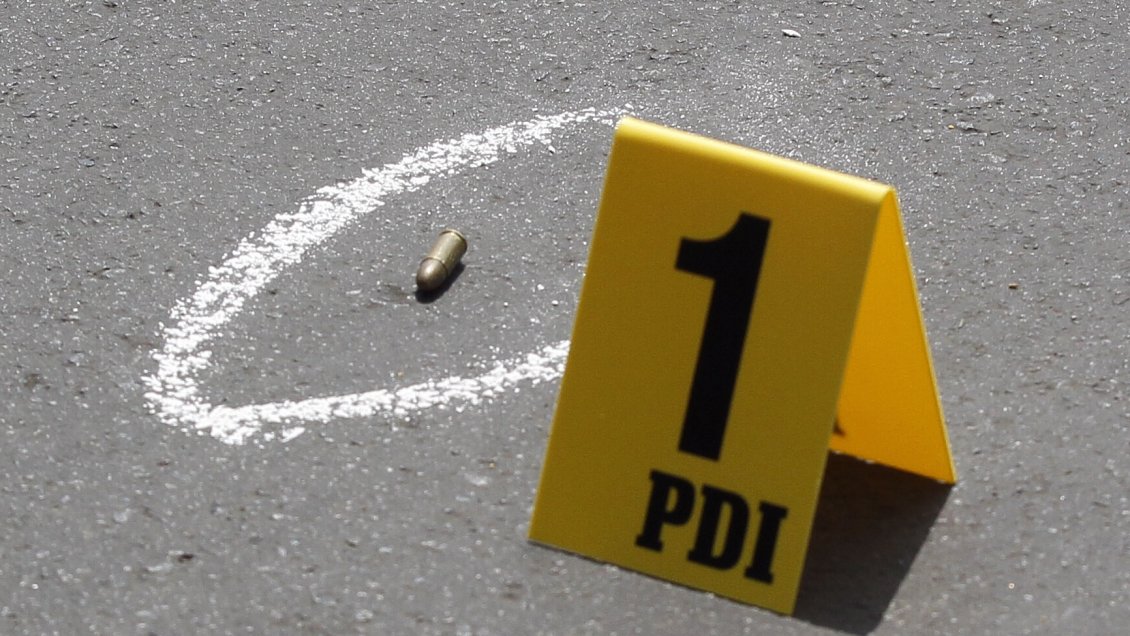 A dead man and a seven-year-old boy wounded left a shooting registered this Sunday in the commune of La Granja, situation that led to Mayor Felipe Delpin (DC) to propose a absolute prohibition of possession of firearms by individuals.

As reported by Homicide Brigade of the PDI, a group of people who traveled on foot and by motorcycle fired several shots at a house located in the San Gregorio population.

The victims were an uncle and his nephew, later transferred to the Hospital Padre Hurtado, where the adult died and the child is kept out of life risk.

“The victims were sharing their home with their family group outside, an instance in which unknown subjects passed outside the home, shooting at these people to later flee“said the commissioner Camila Yáñez.

The shooting has not yet arrested people.

Debate over the use of private weapons

He Mayor Felipe Delpin he regretted what happened in the San Gregorio Population and assured that this fact – together with the series of similar incidents registered in recent weeks – makes it necessary to begin discussing the total prohibition of the use of firearms outside the police and the Armed Forces.

“We can take preventive actions, but it is difficult for a municipality to act against these gangs, because we do not have automatic weapons; we do not even have pistols … We are not authorized for our guards to use firearms, and these groups do have firearms. “said the communal chief.

In your opinion, “The one that must take drastic measures is the Ministry of the Interior”Delpin added, stating that, as a former mayor, “the minister (Rodrigo Delgado) knows the reality very well and he has every intention of doing so. “

“I believe that we should propose as the Chilean Association of Municipalities, once and for all, that the one that it is forbidden to have firearms by individuals or private parties, and the sale of any type of firearm is prohibited, in such a way that whoever owns or possesses a weapon, being a private individual or a private person, is outside the law“Delpín raised.

The increase in shootings has generated public debate and, in this context, the former minister and current presidential candidate Mario Desordes (RN) has defended “the possibility of people having weapons “, meeting strict requirements. Of the same opinion is the Republican Party by José Antonio Kast, who indicates the possession of arms as “a right”.