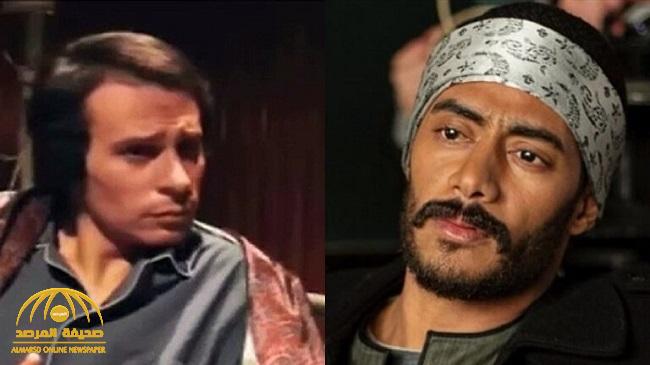 Al-Marsad Newspaper: The Egyptian artist Mohamed Ramadan re-published a video about the embodiment of Abdel Halim Hafez, in one of the Egyptian films and mocking him.

Ramadan re-posted a video clip that one of his followers cut from the movie “Samir, Shahir and Bahir,” and the account that published the video clip that bore a mockery of “Nightingale” commented: “A mockery of Abdel Halim Hafez’s right happened to him in an Egyptian film work. We hear anybody who went out to defend Abdel Halim.

And the account that Ramadan re-posted on his official account on the “Twitter” website continued: “I mean, Abdel Halim has no value. This shows that the intended attack is Muhammad Ramadan only and not out of love for Ismail Yassin.”

And the pioneers of social media considered that Ramadan’s re-publication of this satirical clip from singer Abdel Halim Hafez is a continuation of his insulting series of artistic symbols.

See Also:  Jeanne Moreau's wardrobe up for auction in October