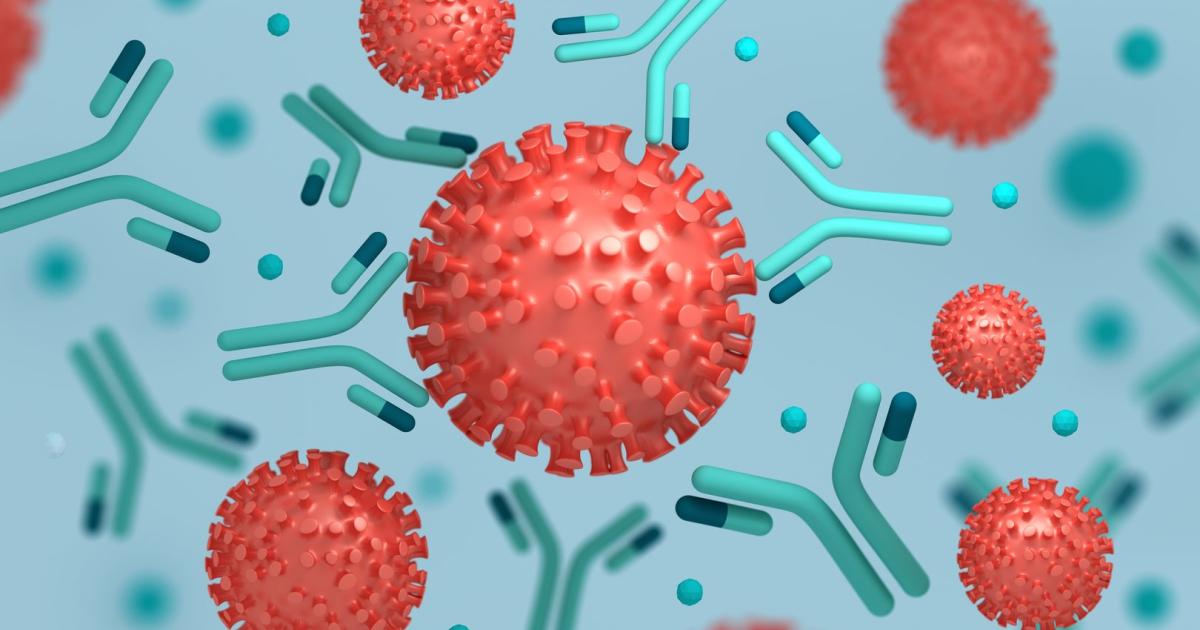 Researchers from the University of Padua and Imperial College London tested more than 85 percent of the 3,000 inhabitants of the town of Vo ‘in Italy for an infection with SARS-CoV-2 in February and March 2020 and tested again for antibodies against it in May and November 2020 Virus.

The team found that 98.8 percent of people infected in February and March had detectable antibody levels in November, and there was no difference between people who had Covid symptoms and those who were symptom-free. The results were now in Nature Communications released.

The antibody levels were recorded using various tests. The results showed that although all antibody types showed some decrease between May and November, the rate of decay varied depending on the test. The team also found cases of increased antibody levels in some people, suggesting possible re-infection with the virus and boosting the immune system.