Agfa's medical technology division is probably due to Dedalus

The Agfa division, with a turnover of 260 million euros, is larger than the new owner from Florence. Together, both come to 470 million euros and 3500 employees.

Munich The Koblenz-based medical software company Compugroup is in the battle for the acquisition of the medical IT division of Agfa empty. The Belgian company, which is best known for its photographic, printing and graphic products, is about to sell its lucrative line to its Italian rival, Dedalus, which is backed by French financial investor Ardian.

Agfa and Ardian confirmed exclusive negotiations on Monday. The purchase price is, according to Agfa-Gevaert at 975 million euros, which is significantly more than expected. According to insiders also Compugroup had their feelers stretched out to the division. Three years ago, the Koblenz had tried in vain to swallow Agfa-Gevaert as a whole.

Dedalus will become the European leader in medical and clinical software, the company said. The Agfa division, with a turnover of 260 million euros, is larger than the new owner from Florence. Together, both come to 470 million euros and 3500 employees.

The investment company Ardian three years ago with 60 percent at the Dedalus founded in 1990, with the desire to accelerate growth and consolidate the industry in Europe. Dedalus has been active mainly in Italy and France and, with the takeover, also opens up to the German-speaking world.

At Compugroup's first takeover bid, Agfa-Gevaert was reluctant to sell its high-yield medical technology division separately. However, in May, according to insiders, the company decided to put the deal up for sale and hired investment bank JP Morgan. Chairman of the Board of Directors of Agfa-Gevaert since this year is the co-founder of the German activist investor Active Ownership (AOC), Klaus Röhrig. AOC owns 13.4 percent of Agfa-Gevaert.

The company with a turnover of 2.25 billion euros is worth 800 million euros on the Brussels Stock Exchange. The stock rose 2% on Monday.

More: A study shows which companies produce the most economically relevant innovations. What can be learned from the innovation champions?

Sylvie Goulard indicted in the case of MoDem parliamentary assistants

Switzerland put the face of Federer on the coins 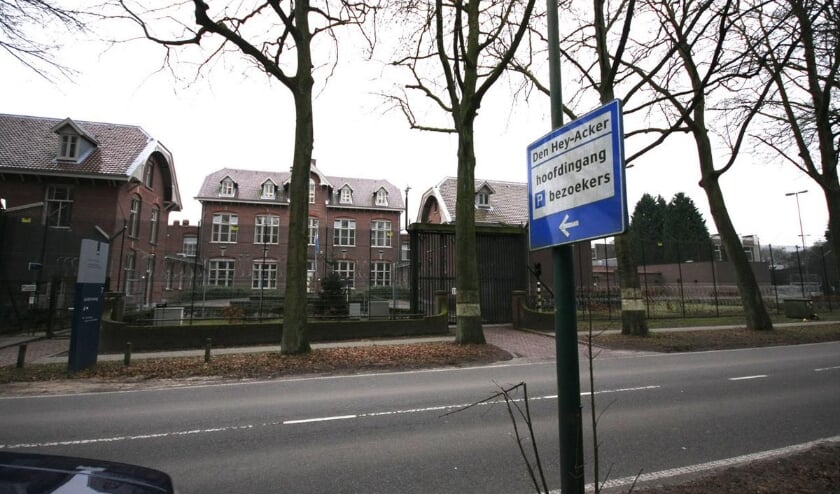 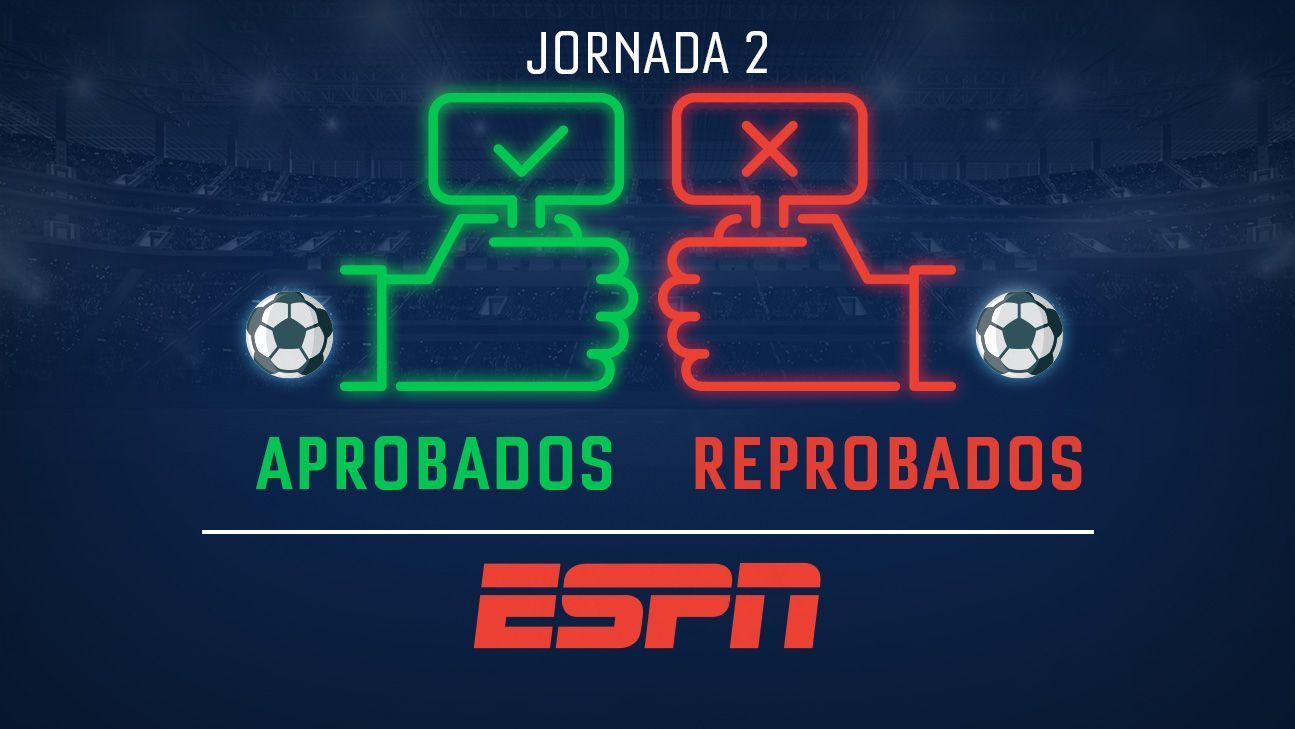