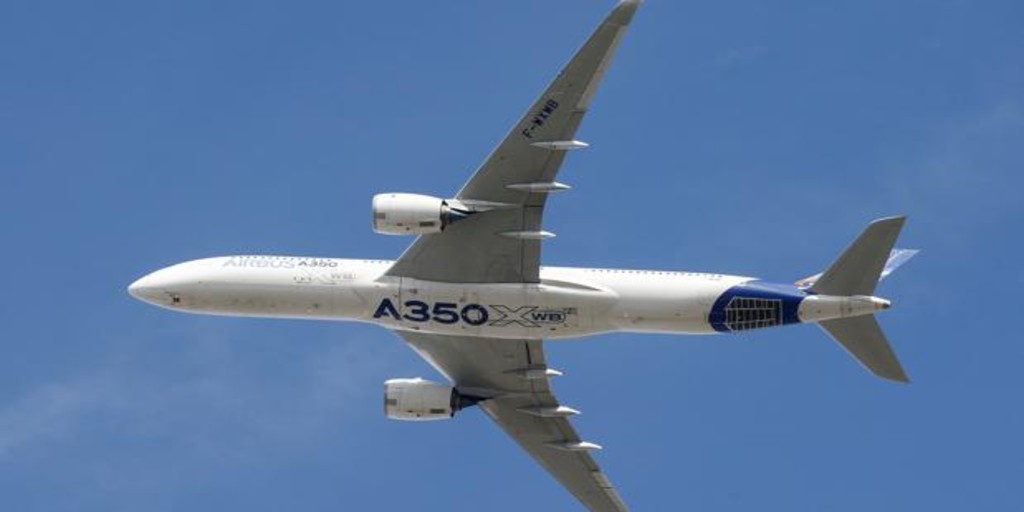 The European aeronautical group Airbus announced Tuesday that it has reached a principle of agreement – of which it does not give details – with the authorities of France, the United Kingdom and the United States in relation to the investigations that were being followed against the company for suspicions of bribes and corruption.

In a statement, Airbus said that this case refers to a possible breach of US regulations on international arms trafficking (ITAR) regulations. Although this principle of agreement already exists, adds Airbus, any commitment must be approved by the courts of the three countries and the United States regulator.

The Airbus note does not specify the terms of the agreement, although analysts cited by the “Financial Times” estimate that the European aeronautical giant could have to pay fines of more than 3,000 million euros.

This whole matter dates back to 2014 and refers to a series of omissions and inaccuracies regarding the identification and role of some intermediaries who intervened on behalf of Airbus to secure civil and military contracts.

The bottom line is that, upon receiving export credits from government agencies in Europe, aeronautics was required to mention the intermediaries involved in their contracts and if they did not do so, they would be exposed to criminal proceedings.

Airbus decided to suspend the use of these consultants and launched a transparency operation to seek a negotiated exit with the authorities of the countries to avoid a conviction.

In the United States, the Department of Justice also opened a procedure for a possible violation of the regulation on the sale of weapons. .